Yuri Molchan
Renowned analyst PlanB has shared data showing that with the current price of the S&P 500 Index being $3,250, the price of Bitcoin should be $25,000 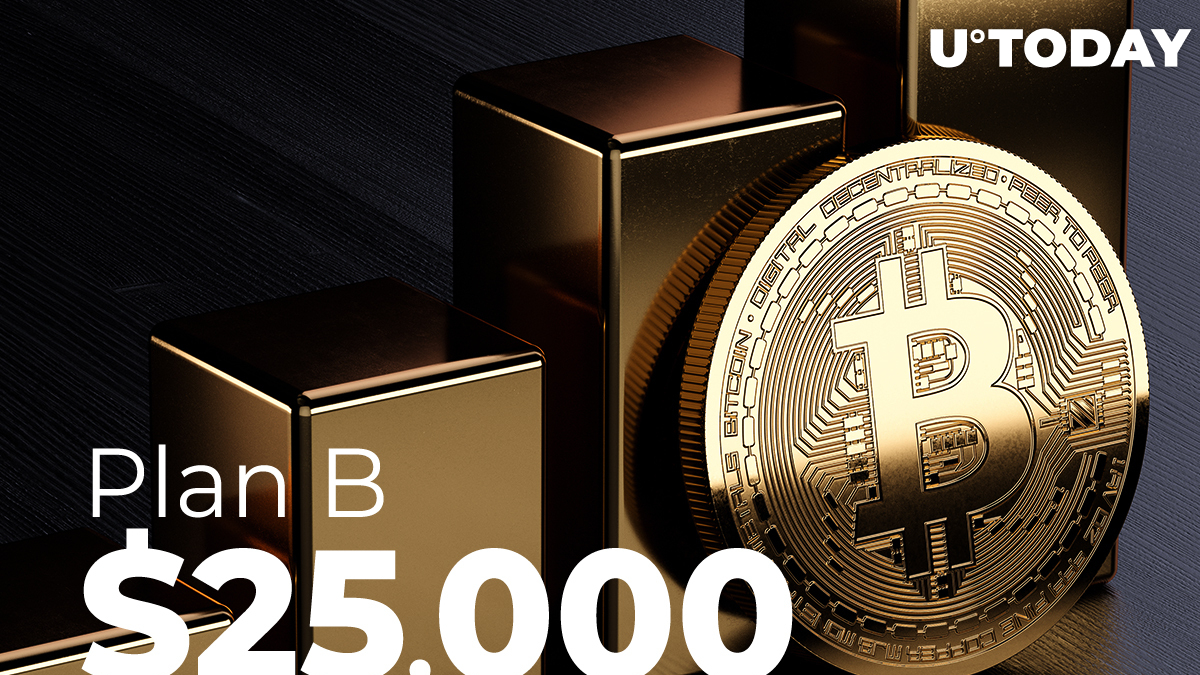 Renowned analyst PlanB, who created the Bitcoin stock-to-flow analysis, has tweeted that by now the Bitcoin price should be $25,000 based on the S&P 500 price value. Here’s why.

Trading expert PlanB believes that based on Bitcoin’s correlation with the S&P 500 index over the past ten years, the Bitcoin price should now be standing at $25,000.

Analysts from the research company Skew have published data that will hardly please Bitcoin bulls; they believe that based on the data from the BTC options market, the chance that the Bitcoin price will hit $20,000 by late 2020 is now just four percent.

A day earlier, the Skew team of analysts reported that Bitcoin realized volatility had plummeted to its lowest mark since November 2018.

Back then, the price of the most valuable cryptocurrency dropped almost fifty percent due to a major sell-off.

Apart from that, the inglorious Bitcoin Cash hard fork took place, which gave birth to Bitcoin SV and plunged the crypto community into a sort of civil war. The drastic fall of the Bitcoin price back then followed the appearance of BSV on the market.

The chart published by Skew shows the percentage of the probability of Bitcoin hitting various highs this year, including the ATH reached in 2017: $20,000.

The chart shows and the company tweet states that due to the massive decline in BTC volatility, the "options market has repriced probability of Bitcoin hitting more than $20,000 for year-end at 4%."