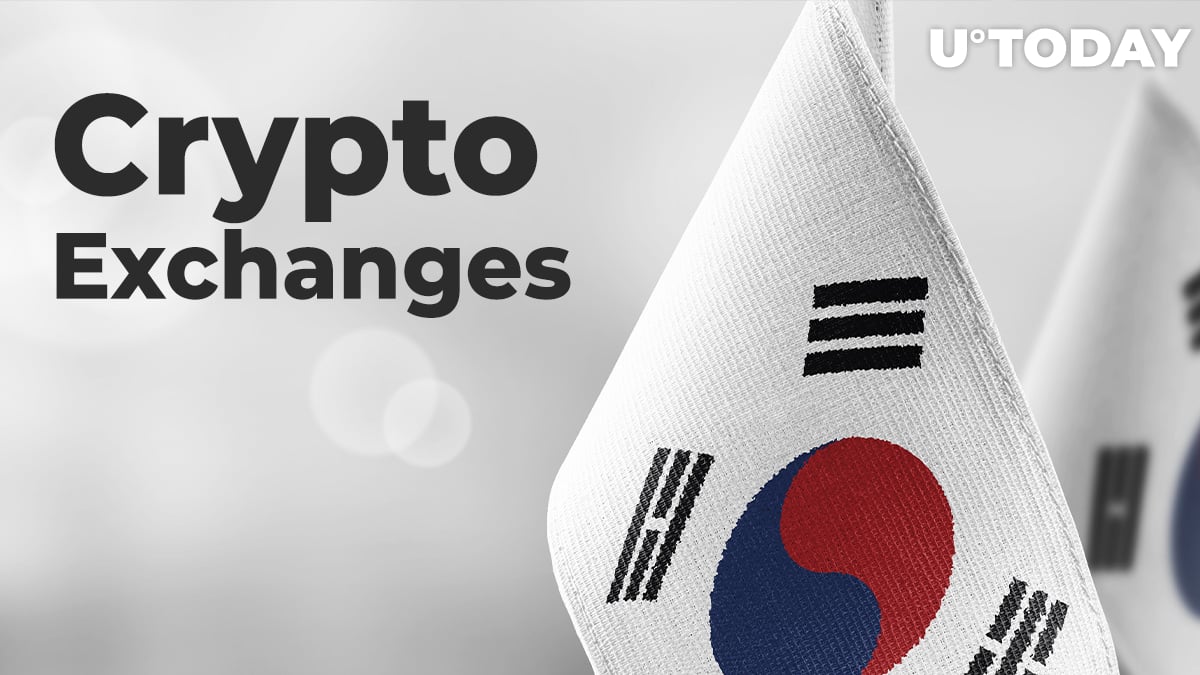 In turn, the South Korean authorities do not want to ban cryptocurrencies permanently, but call for regulatory measures. They see, in digital assets, some degree of danger to the financial scheme and a possible share of fraudulent schemes.

For example, Hong Nam-ki, deputy prime minister of South Korea, previously said that if a central bank's digital currency is introduced, it could act as a cryptocurrency. He also stressed that he was particularly concerned about the volatility of cryptocurrency.

#SouthKorea is open to #cryptocurrencies and making an effort to regulate them, but crypto exchanges still aren't happy https://t.co/1c6bNLpqlW

The country's authorities have been in limbo about this for a long time. Finally, they broke their silence. Specifically, the South Korean government has given a deadline to cryptocurrency exchanges and relevant authorities in the country until September 2021 to take concrete steps. But crypto exchanges say they will sue if the outcome of this decision is not in their interests.

Recall that South Korea relatively recently confiscated cryptocurrency assets from wealthy citizens suspected of not paying taxes. Earlier, the Ministry of Strategy and Finance of the Republic of Korea announced that it would introduce a tax for miners in the amount of 20% of the value of digital assets mined during the year.

This law will only apply to those who have mined over $2,220 worth of various cryptocurrencies in a year. The tax is expected to be introduced in January 2022.