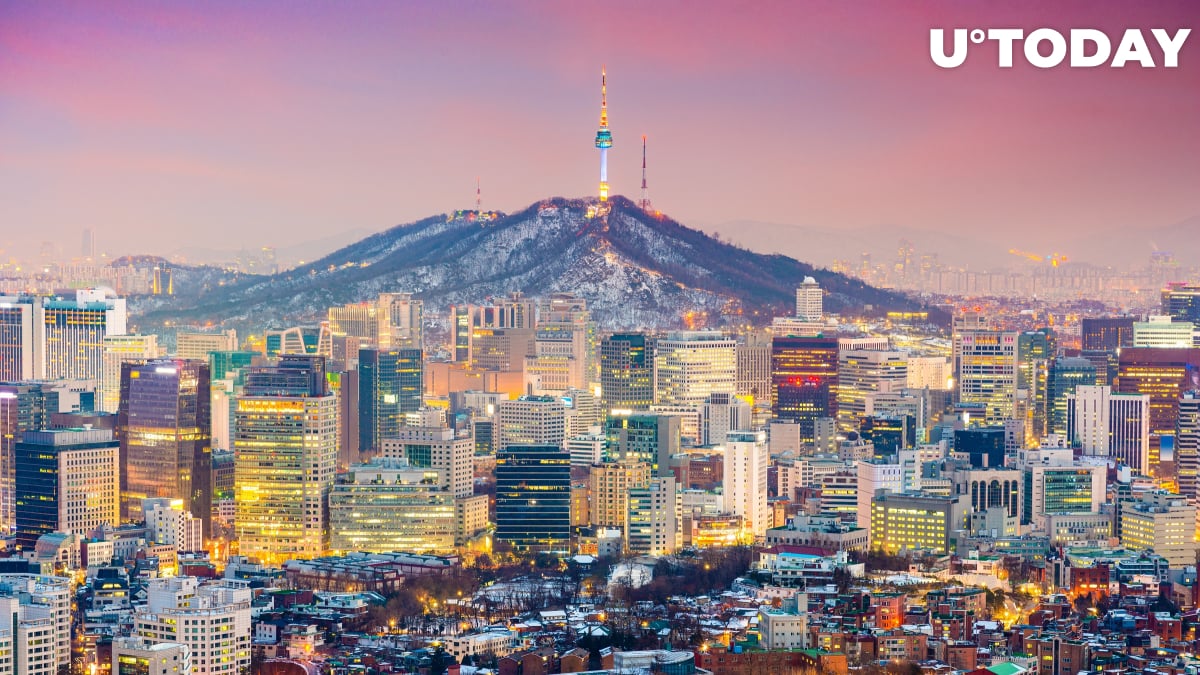 The Bank of Korea (BOK) is inching closer to developing a central bank digital currency by preparing to launch its pilot platform, Reuters reports.

The BOK will conduct tests that simulate such internal banking operations as opening a savings account and transferring funds. It will also focus on mobile payment transactions.

South Korea’s central bank is currently in search of a partner for testing a digital won.

In March, Seoul-based Shinhan Bank created a pilot platform for the CBDC, but it is unclear whether or not the central bank will choose to distribute it via intermediaries.

In February, the BOK published a research paper on legal issues surrounding CBDCs.

A BOK official claims that payments conducted in cash are experiencing a significant decline.

Hence, he claims that there’s a need for rapid changes when it comes to payments and settlements:

The steps we are taking now are to prepare for the changes in the payment settlement system, changing rapidly.

Countries like China and Sweden are already trialing their CBDCs while the U.S. Federal Reserve is set to release a research paper on a digital dollar this summer.