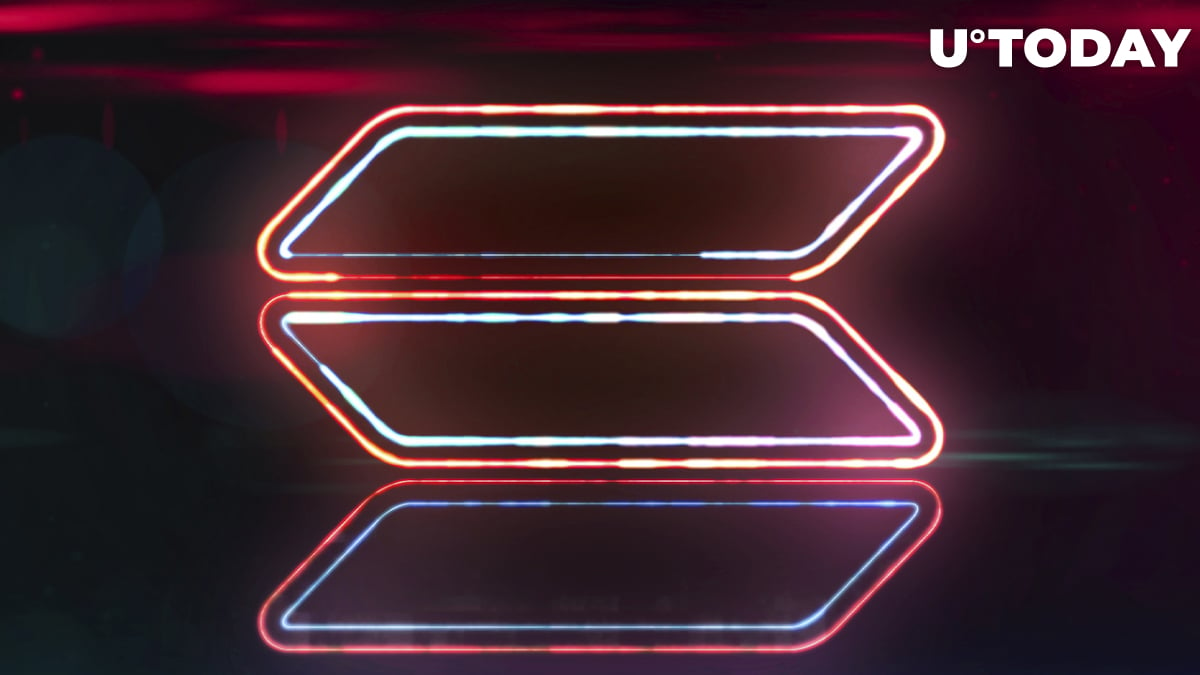 Solana Labs, a non-profit organization behind the Solana blockchain, has been hit with a class-action lawsuit that was filed in the state of California.

Well-known venture capital firm Multicoin Capital and its CEO Kyle Samani, one of the most ardent Solana supporters, also appeared among the defendants.

The lawsuit could have massive implications for the cryptocurrency industry since Mark Young, the lead plaintiff, alleges that the SOL token is an unregistered security. It adds that the defendants spent vast sums of money promoting SOL securities. The defendant expected to derive profits from investing in Solana based on the Solana Foundation's marketing efforts.

The SOL token exhibits all the hallmarks of a security under the Howey test since the success of the project and its potential returns were dependent on Solana's ability to deliver on its promise to create the network.

The defendants named in the lawsuit "personally profited" by soliciting investors to buy the token on several online platforms. Young claims that they managed to make "enormous" profits with the help of the cryptocurrency.

The plaintiff also claims that the blockchain is not decentralized (contrary to the defendants’ public representations).

Young wants the court to award him and other class members damages "in an amount to be proved at trial."

Despite being one of the best-performing tokens of 2021, SOL has now plunged more than 85% from its record high of $259.