Alex Dovbnya
Bitcoin shrimps have recorded an aggressive balance increase following the implosion of the FTX exchange, according to Glasssnode data 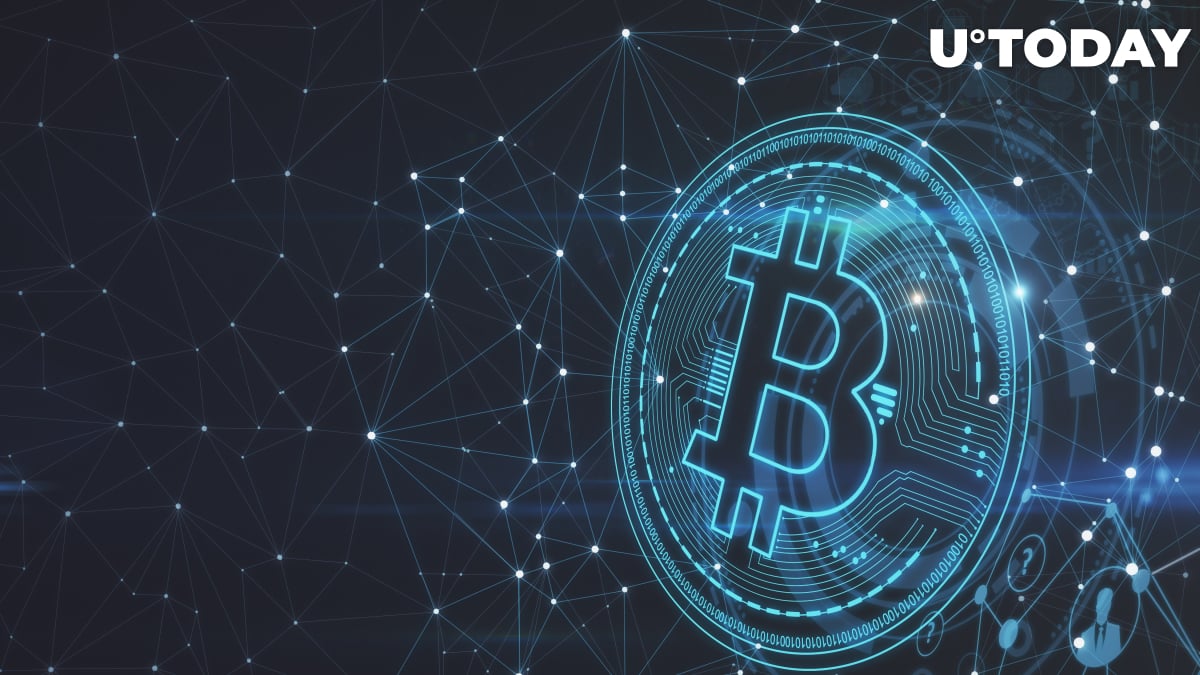 According to data shared by Glassnode, Bitcoin “shrimps,” a cohort of addresses that hold less than 1 BTC, have added 96,200 coins since the collapse of the FTX exchange.

This marks an all-time high balance increase, according to the prominent analytics firm.

The smallest Bitcoin holders now control about 6.3% of the cryptocurrency’s total circulating supply.

In the meantime, Bitcoin crabs, small fo holders who own up to  10 BTC, have also recorded a massive balance increase of roughly 191,600 coins over the past month. This has also marked an all-time increase.

In sharp contrast to that, Bitcoin whales have been actually offloading their holdings. Over the last 30 days, whales released about 6,500 coins to cryptocurrency trading platforms. With that being said, it should be noted that it is a drop in the bucket compared to their total holdings of 6.3 million coins.

The recent Glassnode data shows that the average retail investor likely remains bullish on crypto, with smaller holders stacking it up.

Bitcoin has been battered by the unfavorable macro environment as well as the downfalls of such major players as Terra and FTX.

As reported by U.Today, a recent survey conducted by Morning Consult shows that Americans expect Bitcoin to collapse by $11,500 within the next six months. Those who hold crypto have a more optimistic target of  $17,500.