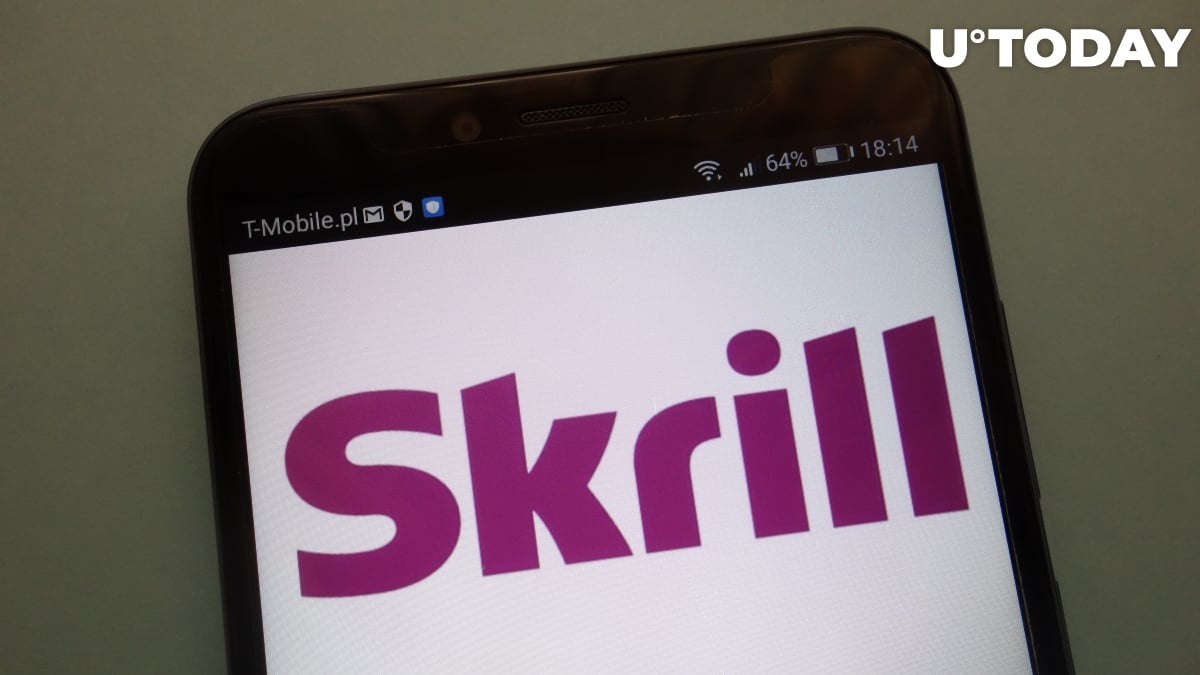 Digital wallet Skrill has introduced a new crypto-to-fiat withdrawal feature, according to a press release shared with U.Today.

The service is so far available in 26 countries that are part of the European Economic Area (EEA). More countries, including the U.K., are expected to be added as soon as regulatory roadblocks get cleared.

Skrill's European customers will be able to convert over 40 fiat currencies into Bitcoin and a slew of altcoins such as Litecoin (LTC), Dash (DASH), and Stellar (XLM).

In his statement, Skrill CEO Lorenzo Pellegrino claims that digital assets are increasingly viewed as a long-term investment by market participants, and the recently introduced withdrawal feature taps directly into this demand:

The new withdrawal feature further enhances our service by enabling users to quickly and conveniently move their existing fiat balance to a crypto address of their choosing, saving them both time and money on fees.

Skrill has over 40 million users

Skrill—which was initially known as "Moneybookers" upon its launch in 2001—boasts over 40 million users worldwide, and enjoys great popularity with merchants.

It announced support for cryptocurrency trading back in October 2018.

The wallet makes it possible to purchase other coins with BTC with its crypto-to-crypto feature that was rolled out in November 2019.