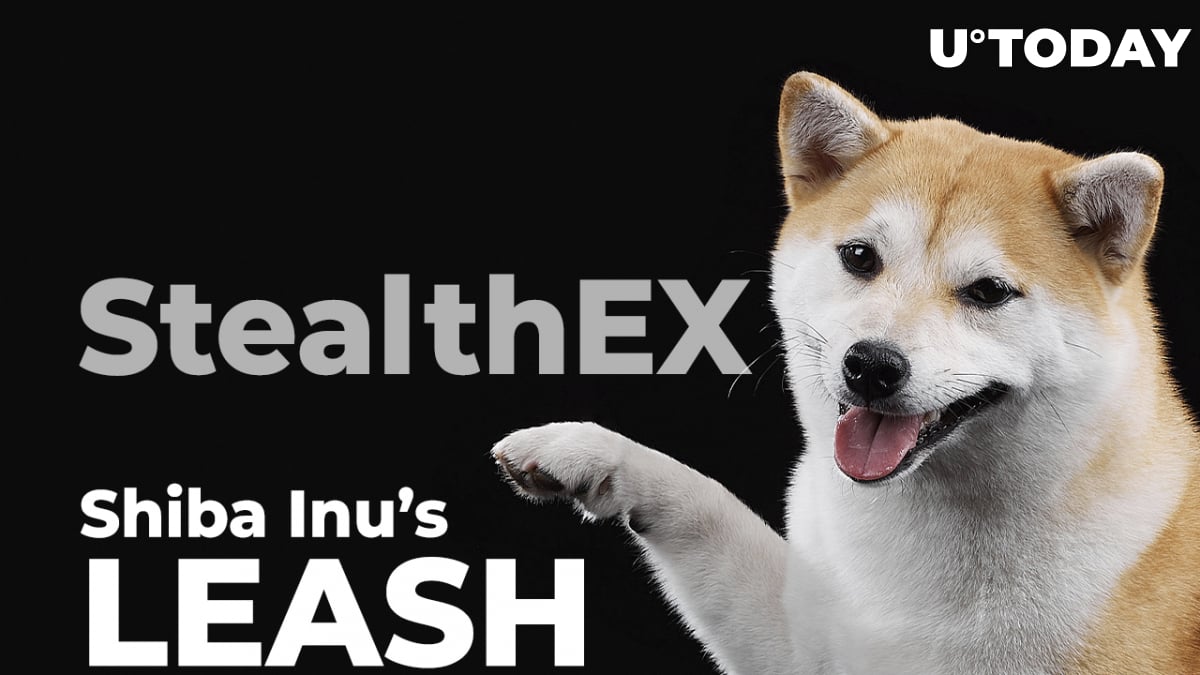 Noncustodial trading platform StealthEX has announced that it now supports DOGE killer LEASH on its platform. This enables the swapping of LEASH with any of the more than 400 crypto assets supported by the platform.

Meanwhile, the top crypto exchange in the Middle East, Rain, has decided to finally launch Shiba Inu trading after months of teasing its listing. Shiba Inu was listed alongside other assets WBTC and PAXG.

@Shibtoken is now available on Rain.

You asked and we listened, $shib is now available for trading! #shibarmy pic.twitter.com/EAFHC6YwuT

SHIB has now been listed on more than 100 crypto exchanges, including Coinbase, Binance, Kucoin, Huobi, Voyager, Crypto.com and Kraken. In April, SHIB made its way to the Robinhood app to the excitement of Shiba Inu fans.

Likewise in April, BitKan, a cryptocurrency exchange based in Singapore and Japan, listed the Shiba Inu ecosystem token BONE. LEASH and BONE also made their debut on SimpleHold, a light wallet for Bitcoin, Ethereum and many other assets.

Since the beginning of May, Shiba Inu has received nearly 16,000 new holders. The total number of SHIB holders is currently 1,155,471, according to WhaleStats. The figure was around 1,139,916 by the end of April. Although an increase in holders may not have an immediate influence on the price, it can indicate long-term interest in an asset and, hence, remains a positive signal.