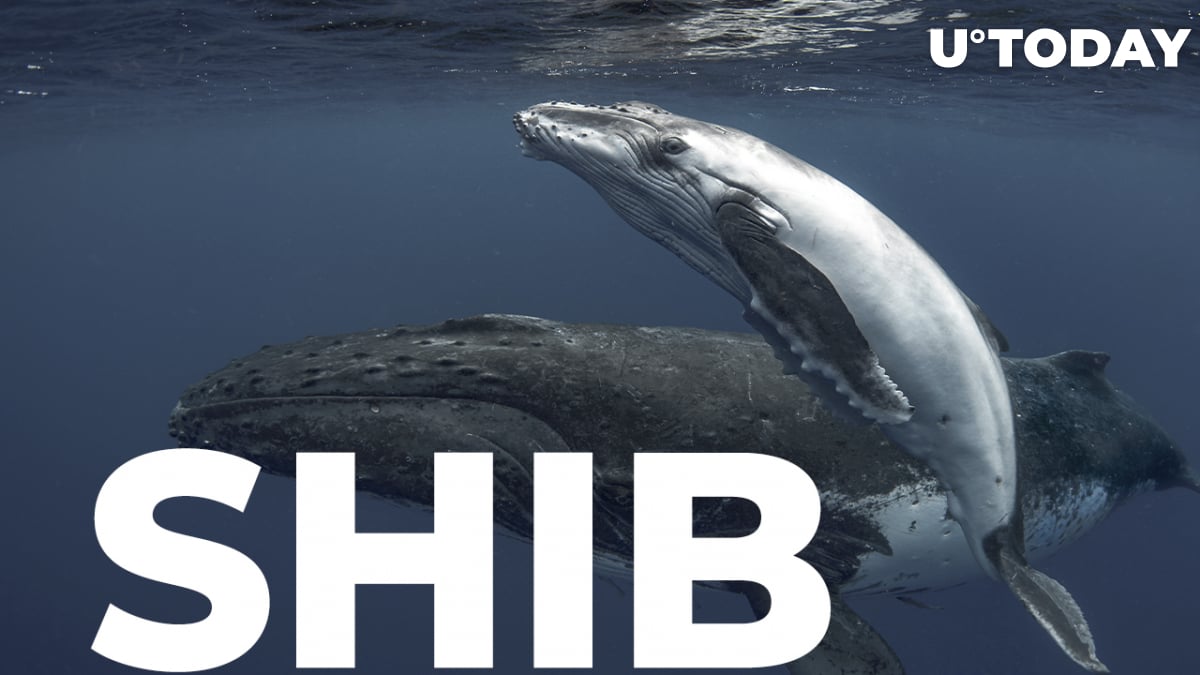 ​Unfortunately for investors, Shiba Inu cryptocurrencies have gone through another deep dive that resulted in assets dropping from the $0.00003 area and entering another correction phase, which also reflects on large Shiba Inu holders.

Whales and traders are in deep losses

According to WhaleStats data, most whales that are currently holding Shiba Inu opened their positions when the asset was trading at a significantly higher price than now, which puts the majority of these wallets in big losses.

The same principle goes for retail traders who are mostly losing money or breaking even on the market, according to IntoTheBlock. The percentage of profitable Shiba Inu wallets was previously at approximately 75% while the asset was losing its previously gained value.

The large drop in the profitability of SHIB token appeared after the meme-based token dropped through the $0.000045 support, which indicates that the majority of traders have entered their positions closer or at the aforementioned price.

The main reason behind the holding's value drop is the negative price action on the asset itself. Shiba Inu has lost approximately 70% of its value since the last ATH. Previously, Shiba Inu was trading at $0.000088 before swiftly dropping to October levels.

Currently, the asset trades in the pre-pump zone that was reached after a rapid 240% increase back at the beginning of October. The consolidation occurred after the pump took place for more than 17 days.

According to market and on-chain data, traders tend to drop their holdings after they start trading below their entry price. Such a pattern is tied to the fact that the majority of traders can psychologically keep up with unrealized losses until they stay above the entry point.