Shiba Inu Whale That Holds $1.3 Billion Worth of Tokens Lost 45% of His Portfolio

Arman Shirinyan
While some people follow whales to make a profit, this one is clearly lost 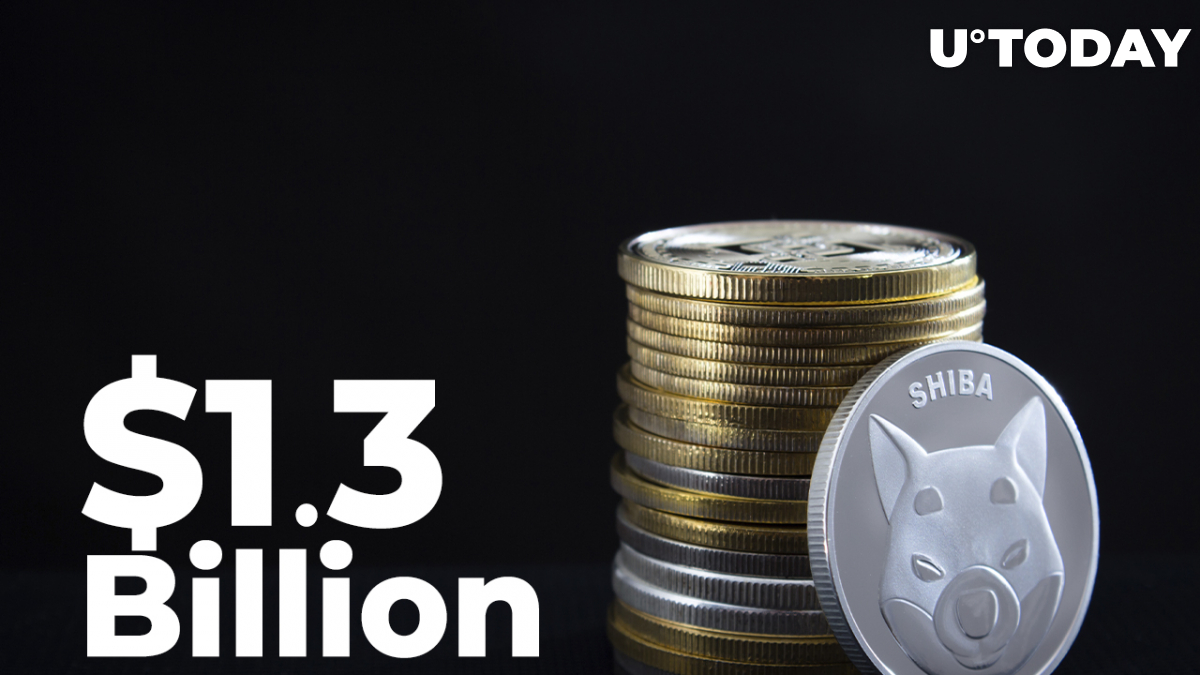 The Ethereum network whale that currently holds $1.3 billion worth of Shib is clearly not the best investor among the 1,000 largest Ethereum wallets due to losing $3 billion in less than a month, according to the wallet performance statistics on WhaleStats tracking service.

According to the performance graph, the wallet's value went from $7 billion at the beginning of December and is now at $4 billion. The main source of losses is, unfortunately, the Shiba Inu token, which is now trading at a 58% loss compared to its ATH.

Other tokens that could have negatively impacted the whale's portfolio are Ethereum and Mana, which lost 30% in all. By adding up the losses from SHIB token, we would get a 52% unrealized loss from the three positions. Since the address is constantly sending and receiving different tokens, the tracking process is getting more complex.

Ads
Related
Ethereum Exchange Outflows Drops to 4-Year Low, But Here's Why It Isn't as Bad as You Might Think

What does the top-tier wallet hold today?

According to the wallet page on WhaleStats, "Light" is still holding 35% of his portfolio in Shiba Inu token while Ethereum is in second place with 17% portfolio dominance. Both large positions are currently trading with a loss. The only "positive" holding on the whale's balance sheet is Matic, with a 5.2% positive price change in the last 24 hours.

Tokens and coins like Enjin, Sand, Mana and Wrapped BTC are, unfortunately for the whale, showing negative performance, with an average 1.5% loss in the last 24 hours.