Bitcoin Might Be Poised for Fresh Gains, According to This Analyst 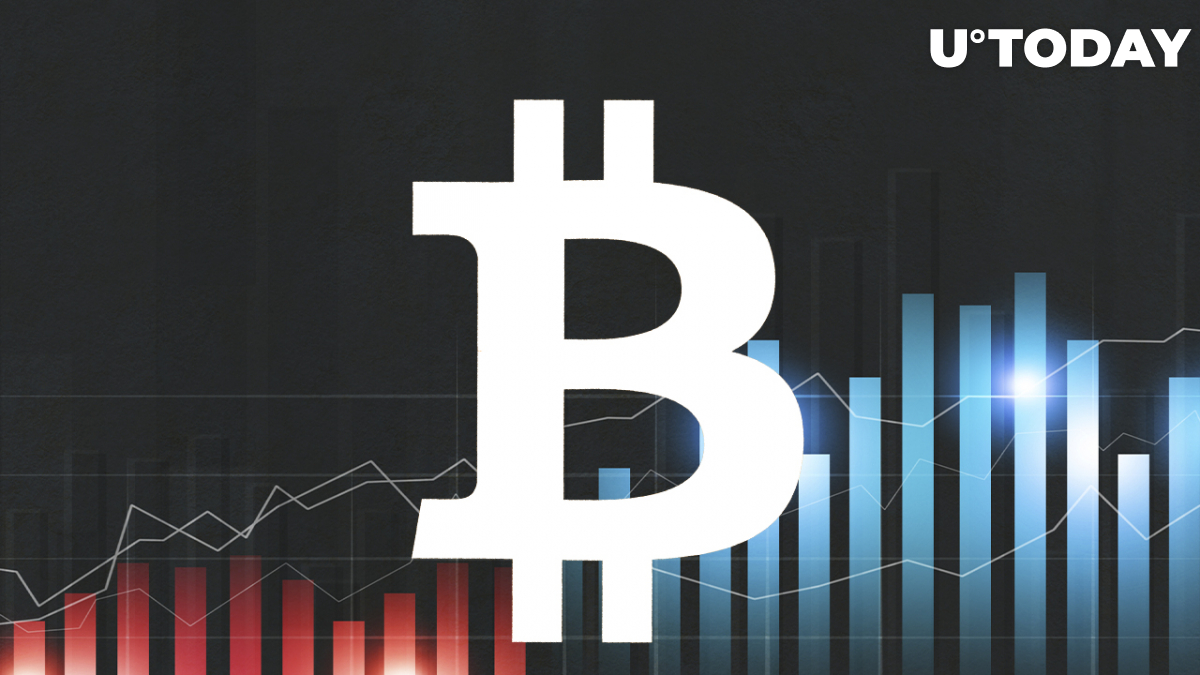 According to cryptoanalyst Lark Davis, Bitcoin (BTC) might be poised for fresh gains, having broken out of its recent downtrend.

#bitcoin has broken out of the downtrend, and is currently trading above the 200 day EMA. NICE!!!! pic.twitter.com/WUjvEew3yE

The largest cryptocurrency by market capitalization regained the $51K mark today after a slight dip to lows of $49,670 during an otherwise quiet Christmas weekend. As of press time, Bitcoin was trading today at $51,598. Today marks the fourth day of trading above the $50K mark since Dec. 23.

The essence of the $50K support is noted by on-chain analytics firm Santiment:

With Bitcoin back over $51k, the sentiment from traders has shifted back into positive range. As expected, $50k has become somewhat of a psychological support level, where traders become optimistic when above this threshold, & skeptical when below.

According to on-chain analytics firm Glassnode, Bitcoin's amount of ''HODLed or Lost Coins'' has attained an 11-month high of 7.25 million BTC.

Lost or HODLed Bitcoins suggest the movement of large and old stashes, indicating an increase in out-of-circulation tokens—those that may have been kept in cold wallets by long-term holders or lost due to human error with a slight possibility of recovery.

An uptick in this indicator suggests that a yearlong increase in the Bitcoin price, as well as expectations for further upside moves, might have led traders to hold onto their BTC token rather than swapping it for other assets.

In the absence of breaking news or impactful tweets, Bitcoin bulls and bears continue to battle toward $52,000, with an overall uneven risk appetite causing investors fear. However, the prospects of a BTC rally beyond here and into the new year remain favorable as the chances of a local drop diminish.

As investors watch with caution, the pull of buy-the-dip from its December low of $42,333 is stronger than anything else. The BTC/USD pair is now higher after bouncing off intraday lows of $50,480 earlier in the day. The price of Bitcoin has risen by more than 3.5% in the last 24 hours, indicating that the rally might continue.