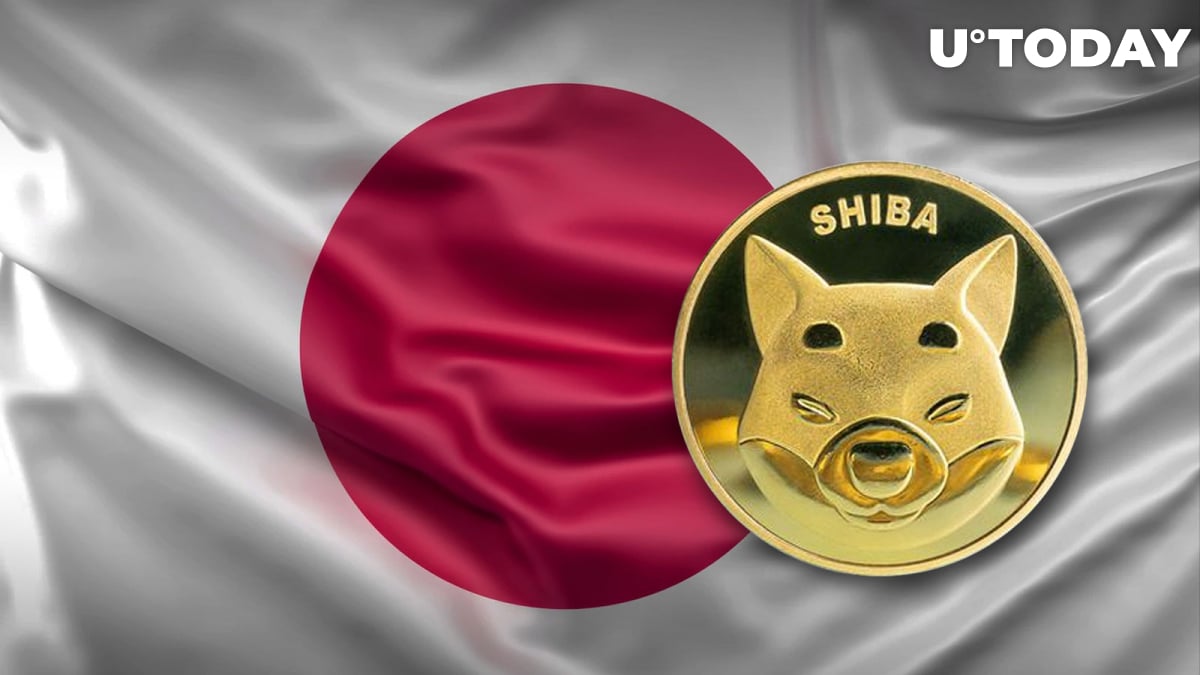 OkCoinJapan, the Japanese subsidiary of OK Group, has announced its decision to add the Shiba Inu (SHIB) token.

Its listing is expected to take place in mid-February 2023. The exact date is yet to be announced.

As reported by U.Today, Japanese fans of the SHIB token have been clamoring for a listing on a major local exchange for months. So far, such big players as bitFlyer, Coincheck and OKCoin are yet to list the popular meme coin.

Last week, OkCoinJapan finally responded to a slew of requests to add support for SHIB, signaling that it was considering expanding the list of available trading options with the Dogecoin rival.

Ads
Ads
Related
I'm Not Huge Fan of XRP But I Want Ripple to Win, Miles Deutscher Says, Here's Why

OkCoin secured a license to operate in Japan back in 2020, becoming the very first international exchange to achieve such a feat.

The oldest Chinese cryptocurrency exchange, which was initially established back in 2013, is currently headquartered in San Francisco.

OkCoinJapan currently offers 16 cryptocurrencies, including Ethereum (ETH), XRP, Tron (TRX), Litecoin (LTC) and even some exotic altcoins such as the Enjin Coin (ENJ).

Japanese cryptocurrencies typically offer fewer cryptocurrencies due to strict regulations. In October, however, Bloomberg reported that the Japan Virtual and Crypto assets Exchange Association was preparing to ease token listing rules that would allow local trading platforms to offer a wider range of digital assets.