Arman Shirinyan
Shiba Inu shows one of the first bullish signals in weeks, here's what it is 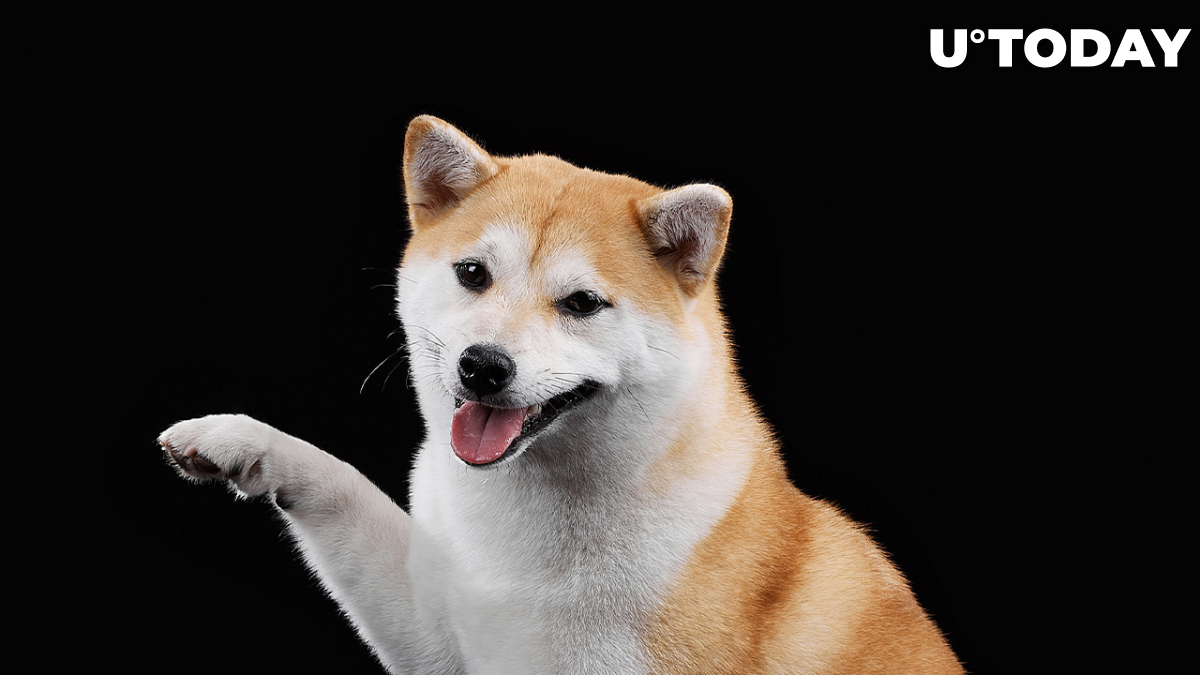 One of the most popular cryptocurrencies in 2021 and one of the most mentioned memecurrencies in the world, Shiba Inu, has finally shown some positive movements on the market, after more than two weeks of negative market performance.

The first bullish signal provided by technical indicators is the MACD cross on the daily chart of SHIB tokens, which is one of the first indicators of a reversal on any type of asset. We also saw a confirmation of the reversal on the MACD histogram, which is used to determine the strength of a trend.

Histogram on Shiba Inu turned green only one day ago, suggesting the decrease in the selling pressure we saw previously. But despite the presence of both indicators, we should not yet consider Shiba Inu an asset with the highest potential on the market, as SHIB is yet to show any signs of bullish activity.

Unfortunately, Shiba Inu's run to the bottom was sped up after the token dropped below the descending triangle formation, which acted as a ramp for the token that had been in a downtrend for the last 200 days.

After a brief drop below $0.00001, the market saw a spike in sell orders on Shiba Inu as traders lost all their hope for the reversal after the token lost over 86% of its value from the all-time high. At press time, Shiba trades at $0.000012.