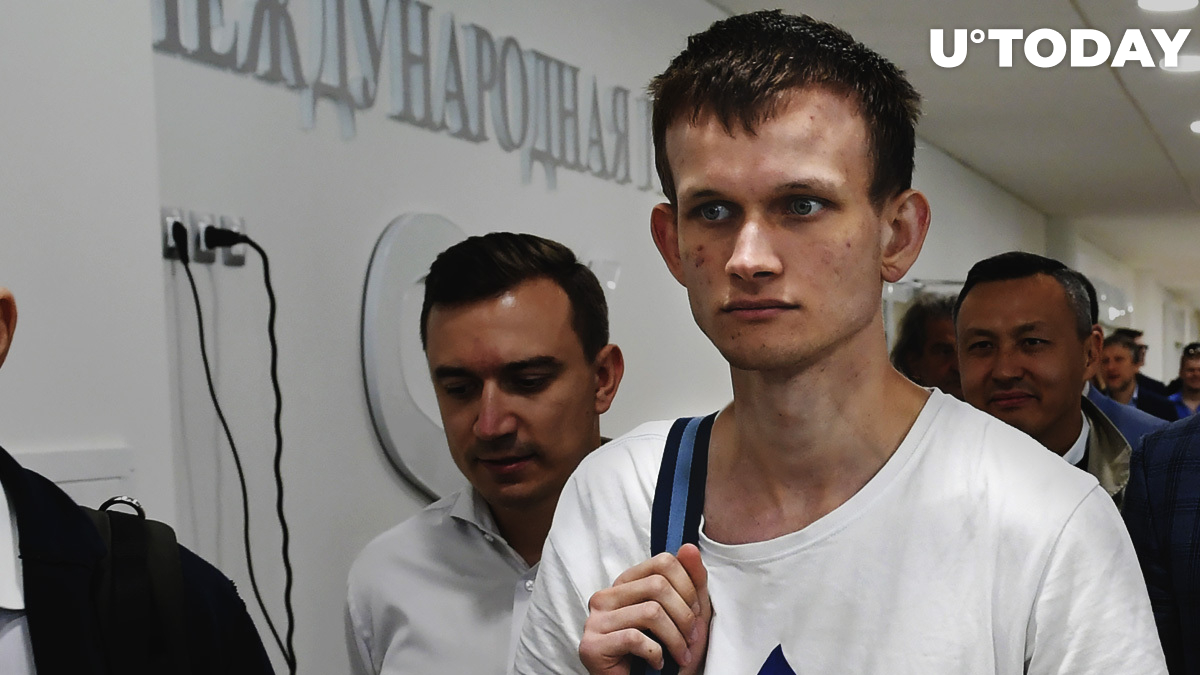 Leading altcoin Ether surpassed $3,000 for the first time at 1:38 a.m. UTC on the Bitstamp exchange.

Ethereum co-founder Vitalik Buterin now holds over $1 billion worth of ETH in his main address, which he disclosed back in October 2018. The 27-year-old visionary also owns some other tokens.

Buterin has some other undisclosed addresses on top of this main one, but he claimed that they were "quite small."

Russell replaced makeup mogul Kylie Jenner after she was removed by Forbes last year because of her family’s riches.

Ether is up a whopping 316 percent in 2021, significantly outperforming Bitcoin.

In spite of its stellar gains, Fundstrat believes that it has much more room to run. Tom Lee’s market research firm continues to stand by its prediction that Ether could hit $10,500, according to its recent research note.