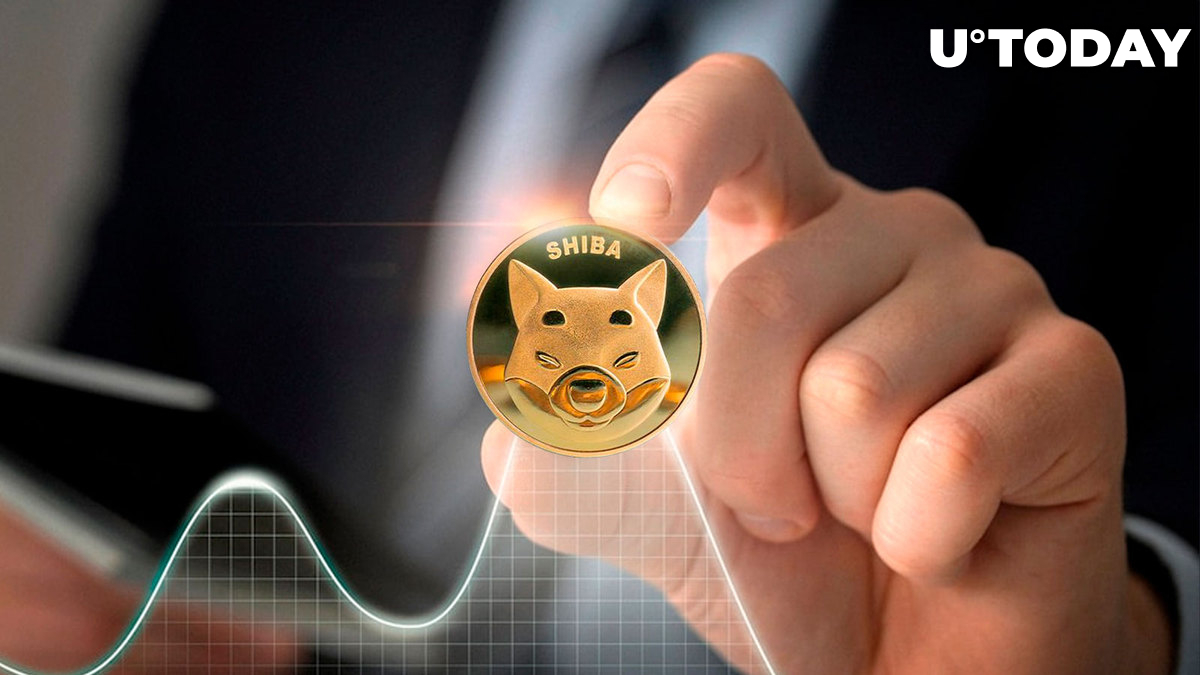 As always, there is a certain group or type of investors who are causing large swings on the market. The most recent Shiba Inu rally is not an exception, as Santiment highlighted the increased activity among whales that produced more than 430 SHIB transactions valued at more than $100,000.

Since Aug. 13, Shiba Inu gained over 23% to its value and reached a price the market has not seen in the last few months. According to the activity of large addresses, whales are getting ready for a sudden price and volatility spike, as we saw plenty of large purchases and transactions ahead of the price spike.

Where do whales send their holdings?

Most transactions highlighted by Santiment are wallet-to-wallet transactions, as whales ‌often use several wallets to redistributing their holdings for better management. Unfortunately, the trading volume on SHIB today suggests that some traders sold their holdings, which was immediately reflected in the market performance of the token.

🐱📈 #ShibaInu has been on the move this weekend, and is up +34% in the past 24 hours while #crypto has been fairly flat. Not so coincidentally, whales have been very active on $SHIB. There have been 433 transactions valued at $100k+, the most in 4 months. https://t.co/Nq78D7h88k pic.twitter.com/9JTtGMMQcj

In the last 24 hours, SHIB lost more than 13.6% of its value while showing the biggest spike in trading volume on Aug. 14 in the last 260 days. Such a large increase in the netflow around the token is a positive sign that might give SHIB investors hope for another recovery rally.

For now, SHIB successfully broke through the local resistance level of the 200-day moving average and faced even stronger resistance of the 50-week moving average, which now acts as a barrier ahead of the $0.00002 price level.