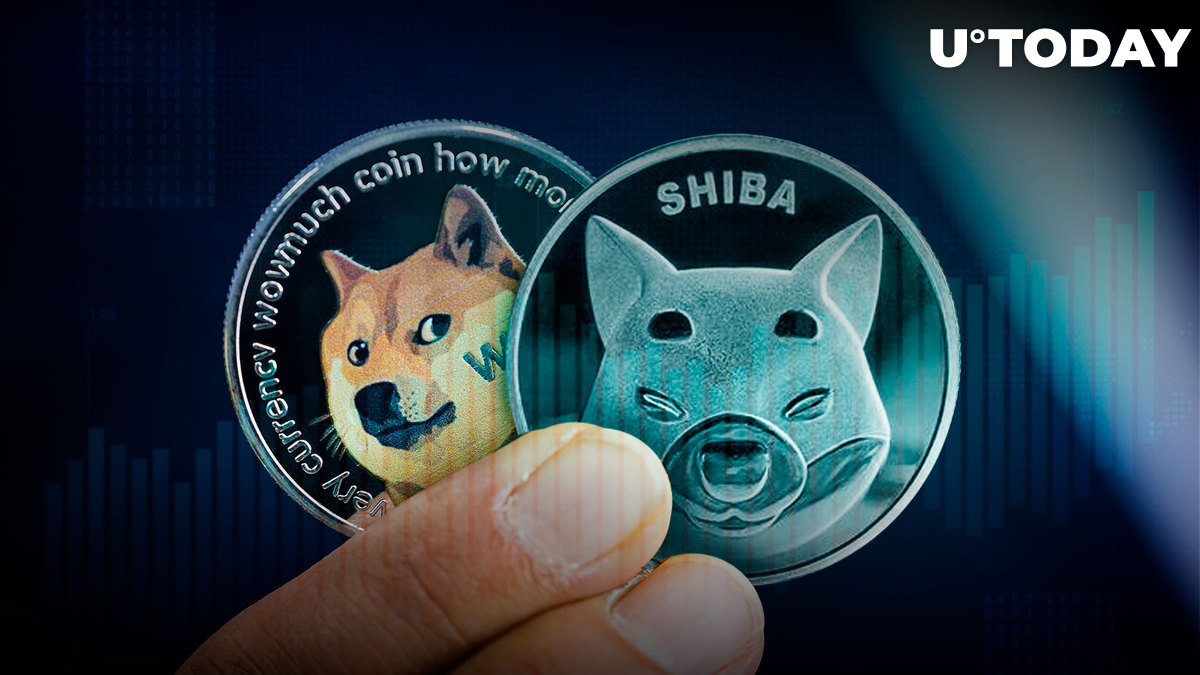 Meme cryptocurrencies, Shiba Inu and Dogecoin, were seen outperforming at press time, posting 24-hour gains of 7.29% and 22.99%, respectively. In the previous 24 hours, new money has poured into the meme economy, which has reported a 13.19% increase in market value. The top meme cryptocurrencies by market valuation are currently valued at $19.54 billion, according to data from CoinMarketCap.

The trading volumes of this class of assets have increased by a staggering 151%, indicating a resurgence in interest in meme cryptocurrencies.

According to WhaleStats data, Shiba Inu was among the top 10 by trading volume among the 1,000 biggest ETH whales in the last 24 hours. On August 2, the developers behind Shiba Inu announced the name of the much-awaited collectible card game, Shiba Eternity, leading to positive expectations.

More than 292 million Shiba Inu tokens have been burned in the last 24 hours, according to data from the Shibburn website, acting as another catalyst for Shiba Inu's rally. The burning of tokens is believed to have a positive impact on prices, although not guaranteed.

As per IntoTheBlock data, the profitability of the meme cryptocurrencies Shiba Inu (SHIB) and Dogecoin has increased as more investors enter profit.

Shiba Inu currently ranks as the 12th largest cryptocurrency with a market valuation of $8.59 billion after rising through the ranks. Dogecoin has also reclaimed the 10th spot with a market cap of $10.47 billion.