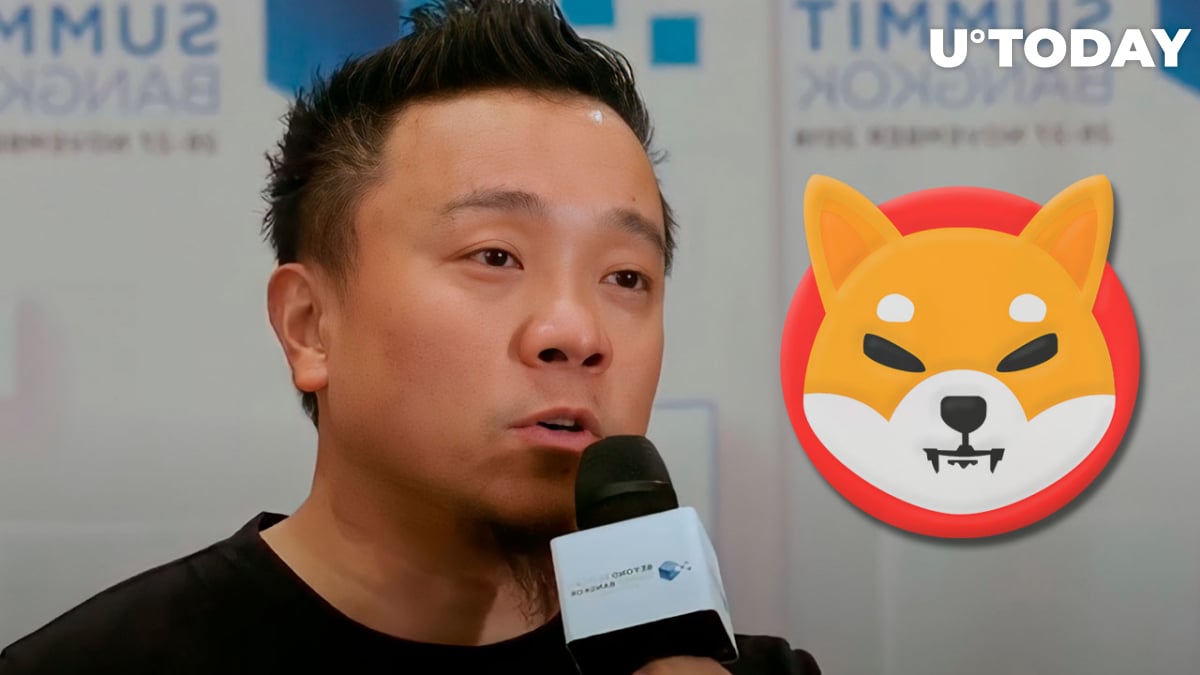 Shiba Inu, the second biggest meme coin, has been listed on cryptocurrency exchange Coins.ph, according to a Wednesday announcement.

Coins.ph is one of the oldest Philippines-based cryptocurrency exchanges, which was founded back in 2014. It later diversified away from crypto, pivoting to mainstream financial services.

In early April, the trading platform was acquired by former Binance Chief Financial Officer Wei Zhou, who left the cryptocurrency giant in May 2021 for personal reasons. Zhou also served as the vice chairman of popular LGBTQ social platform called Grindr.

The deal came three years after the Indonesia-based tech company bought the start-up for $95 million.

As reported by U.Today, Coins.ph initially planned to list the meme coin on July 13, but the launch of the meme coin was delayed due to technical issues, with the team fixing "potential bugs."

Despite losing more than 85% of its value since reaching a new peak in late October, Shiba Inu remains the 15th largest cryptocurrency by market capitalization. The token is currently valued at $7 billion after its price spiked by more than 9% over the last 24 hours.

Shiba Inu generated more than $1 billion in trading volume over the last 24 hours, according to CoinMarketCap data. Binance's SHIB/USDT pair accounted for more than 15% of the volume.
#Shiba Inu (SHIB) News