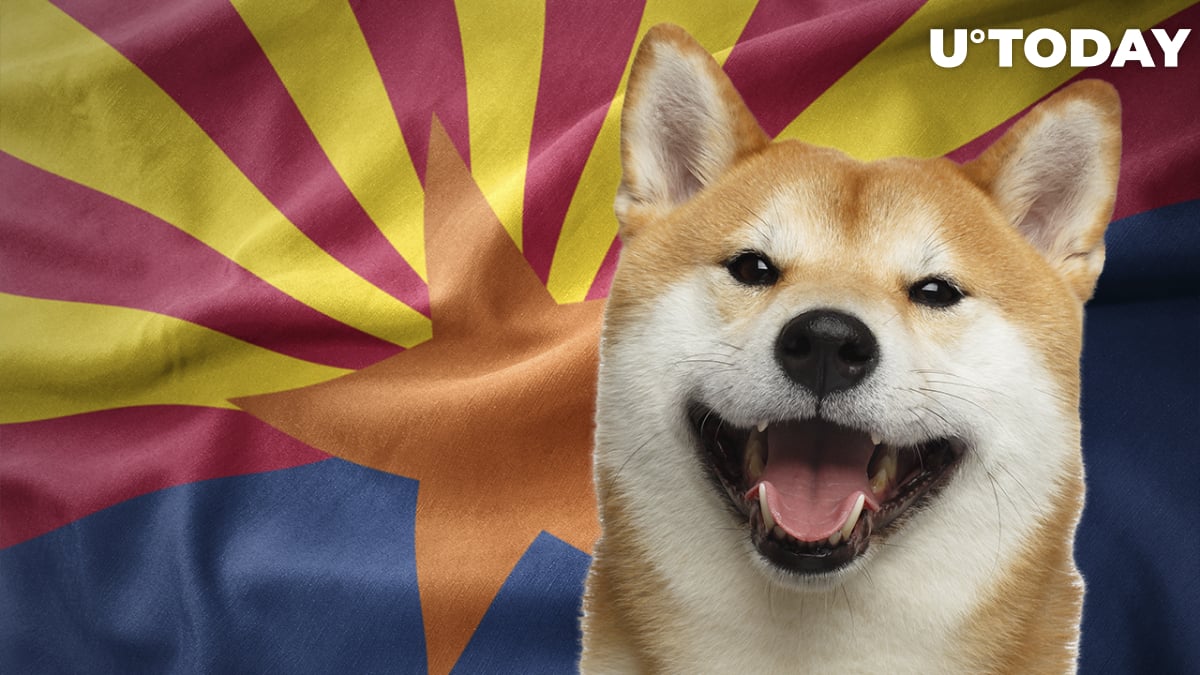 Wow I love all these #SHIB people. You guys are fired up and very positive. Not a lot of whining.

This comes after the MAGA-esque lawmaker tweeted that Americans should be able to buy Shiba Inu and Dogecoin, the two biggest meme coins, because she believes in freedom.

Last week, she introduced a bill to make Bitcoin legal tender in Arizona, but the legislation is unlikely to pass.

Rogers frequently comes under fire because of her inflammatory social media posts, with critics accusing her of espousing racist views.

Related
Shiba Inu Listed on Turkish Exchange: Details
In January, she appeared on top of the list of "extremist" politicians in the U.S., which was compiled by the Anti-Defamation League. Rogers has endorsed QAnon conspiracy theories and sought to overturn the results of the 2020 presidential election.

Ironically, Rogers is now also getting canceled by some Bitcoiners who are not happy about the senator's Shiba Inu tweets. One user quipped that the lawmaker's 15 minutes are now over, suggesting that she will no longer be part of Bitcoin community engagement. Many laser-eyed Twitter users started unfollowing Rogers.

Desperate for approval and visibility, cryptocurrency investors are willing to rally behind even the most ideologically extreme politicians as long as they support their cause. Case in point: far-right Republican Josh Mandel.

In a scathing op-ed published by The New York Times on Monday, Nobel laureate and veteran cryptocurrency naysayer Paul Krugman linked Bitcoin to the "antisocial right."