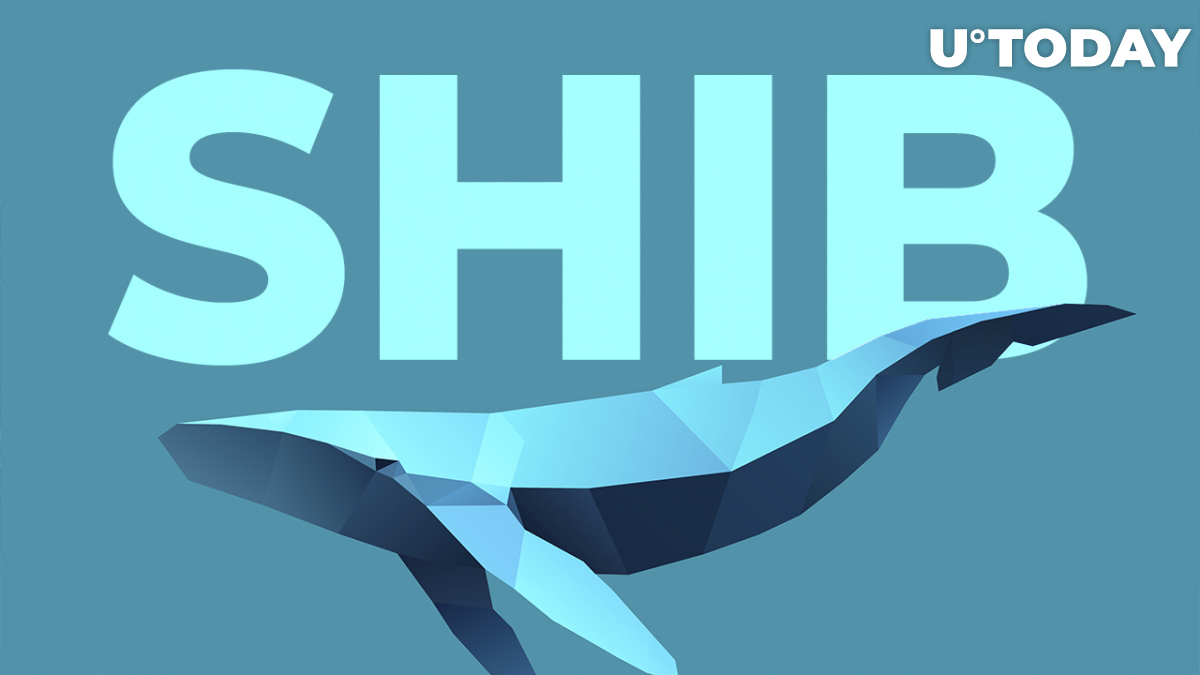 WhaleStats reports that an Ethereum whale has added 53 billion Shiba Inu tokens, or $2,008,890 worth, to its holdings. The average SHIB balance held by large Shiba Inu holders is up 8% according to metrics supplied by the whales' surveillance website.

Shiba Inu's price is up nearly 7% in the last 24 hours in line with the general market rebound, as positive investor sentiment spread across the markets ahead of the holidays.

Whale accumulation also seems to play a significant part in Shiba Inu's rise from lows of $0.00002820 since Dec. 20, with SHIB upholding its top place as the biggest token position by dollar value.

The top 100 Shiba Inu holders have likewise increased their portfolios as WhaleStats reports an 8% rise in the average SHIB balance of this category of investors. SHIB's net flow is also up a whopping 629%, demonstrating healthy metrics.

The Shiba Inu network is also growing by welcoming more than 85,293 new users after reaching the one million mark a little over a month ago, bringing the current holder count to 1,085,293.

The increasing number of users may not have an immediate effect on a coin or a token in terms of market price, but from the fundamental growth standpoint, many holders are a key determinant of the asset's future.

Shiba Inu continues to grip the 13th spot among top cryptocurrencies by market capitalization, having a valuation of $21.05 billion, according to CoinMarketCap.