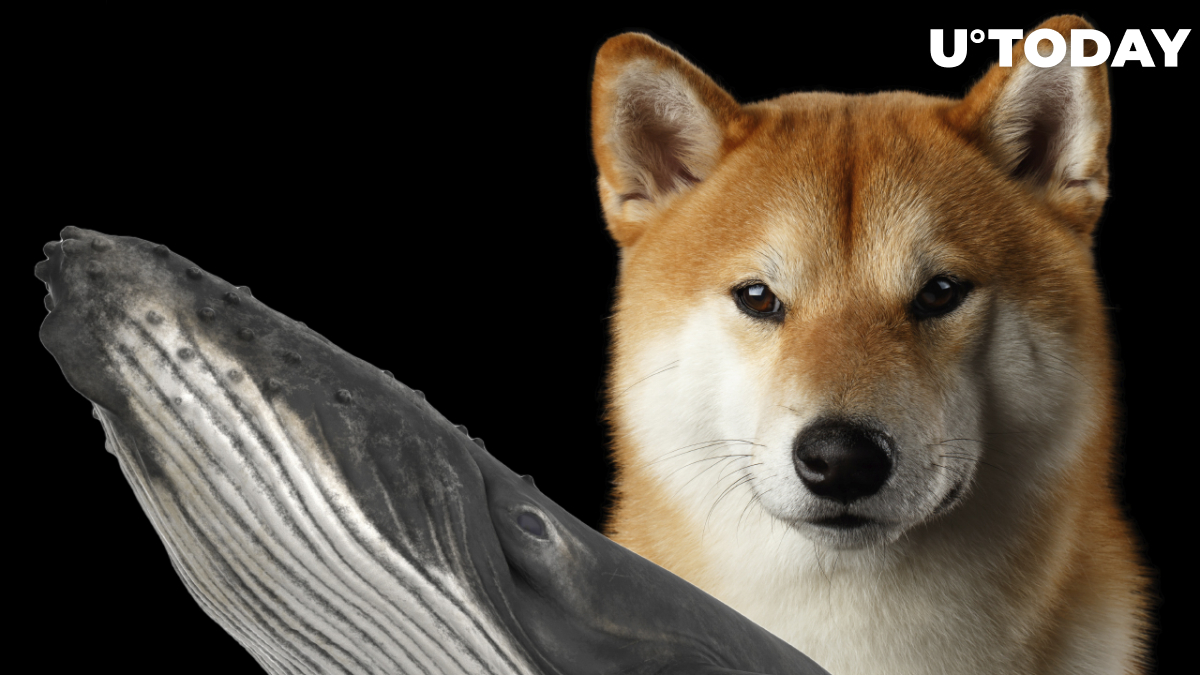 The largest address on the Ethereum network has successfully survived the third strongest correction on the cryptocurrency market in 2021 without dropping the majority of its funds, but according to WhaleStats tracking service, some large addresses decided to get rid of Shiba Inu by dropping $400 million worth of tokens on buyers.

Though whales have sold approximately $400 million of their Shiba Inu token holdings, the meme token still occupies the majority of the tokens on their addresses, with USDC stablecoin the closest competitor.

A strong sell-off was most likely followed by the bear cycle on the current market and SHIB's market performance. According to TradingView, Shiba Inu has been losing its value since hitting the previous ATH.

Shiba has dropped by 62% since its highest value tracked on the market. While the token has attempted to initiate a new growth cycle, it failed to do so due to the absence of buying power from retail traders, who are fueling rallies in the middle phase.

According to both trading and transactional volume indicators, retail traders are dropping Shiba Inu and switching to other cryptocurrencies. Whales are responsible for the majority of the buying power on the market, according to WhaleStats. Since SHIB's ATH, whales have continuously bought the asset after each major dip.

With the aggravation of the bear trend on the cryptocurrency market, whales tend to shift their holdings into stablecoins or large caps that are exposed to strong volatility spikes, which is not the case with smaller altcoins.

But at the same time, Shiba was previously one of the strongest performers on the market. While altcoins like Doge and Avax were lost approximately 20-25% of their value, Shib was trading at a 15% daily loss.