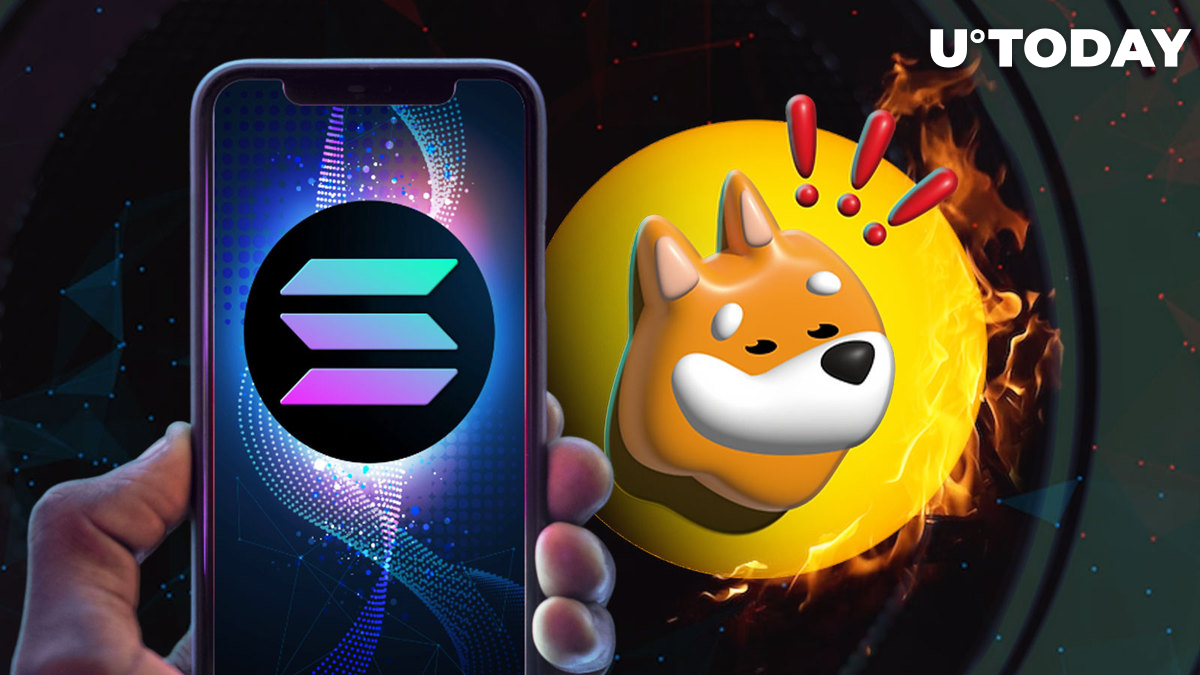 The first batch of Solana phones, called Saga, has been delivered to the first customers. As expected, it is a complete Android-compatible smartphone with additional features to interact with the Solana blockchain. That said, it is possible that Saga could do even more of what has been announced when it comes to BONK, which the official Solana Mobile account has hinted at the possibility of burning.

Apart from the possible burning of Bonk Inu token through Solana's phone features, the official Twitter account has also hinted at the possibility of purchasing Saga for a meme token.

What's up with Bonk Inu and BONK burning?

Bonk Inu (BONK) is a new meme coin, a kind of successor to Shiba Inu (SHIB) and Dogecoin (DOGE), but on Solana. Despite the fact that the hype around it grew no more than a week ago, the token has already managed to grow by 5.351%. At the same time, it is being actively promoted by various Solana-based projects and even official blockchain accounts.

Like Shiba Inu, BONK has a monstrously huge token supply of 99.185 trillion. As with SHIB, the Bonk Inu token is proposed to be burned, thereby reducing the number of zeros after the decimal point in its price.

To date, 815 billion BONKs have been burned, more than half of which were destined for Solana's most popular NFT collection, the DeGods team. However, as U.Today wrote, the DeGods team moved to other blockchains after failing to reach an agreement with Solana, and the Bonk Inu team responded by burning their BONKs.