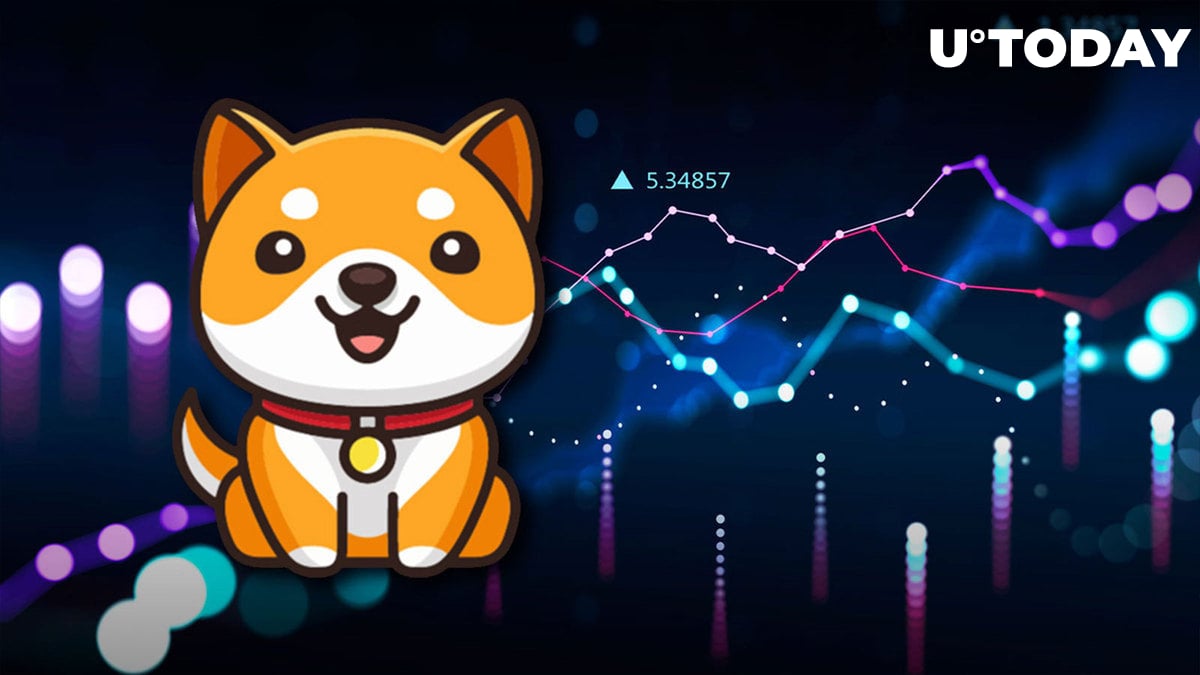 According to the official account of Baby Doge Coin on Twitter, over the past 24 hours, an astounding amount of these meme coins have been burned.

This is part of recently started burns in which fees from swaps on the BabyDoge dex are used and buyback of these meme coins as well. On December 1, a whopping quadrillion of Baby Doge Coins was removed from circulation and sent to a dead-end wallet. That massive amount of meme coins was evaluated at $1.1 million in fiat.

The series of burns started after the coin’s community voted for them in a poll launched on Twitter at the end of November.

The circulating supply now is slightly over 219 quadrillion BabyDoge, according to data provided by Crypteye.

However, the price of this meme coin, that has been gaining popularity, does not seem to be sensitive even to massive burns. At the time of this writing, BabyDoge is changing hands at $0.00000000103, showing a fall of 2.40 percent over the past 24 hours, according to CoinMarketCap.

The SHIB army has been making much smaller progress in burning their meme coins this fall. This week, daily burns have ranged from 2 million tokens to 16 million SHIB. Weekly burns in total are merely exceeding 100 million Shiba Inu coins removed from the circulating supply.