SHIB-Accepting Fully Crypto Integrated Restaurant in Australia About to Open

Yuri Molchan
Another SHIB-oriented restaurant prepares to open “really soon”, according to this tweet 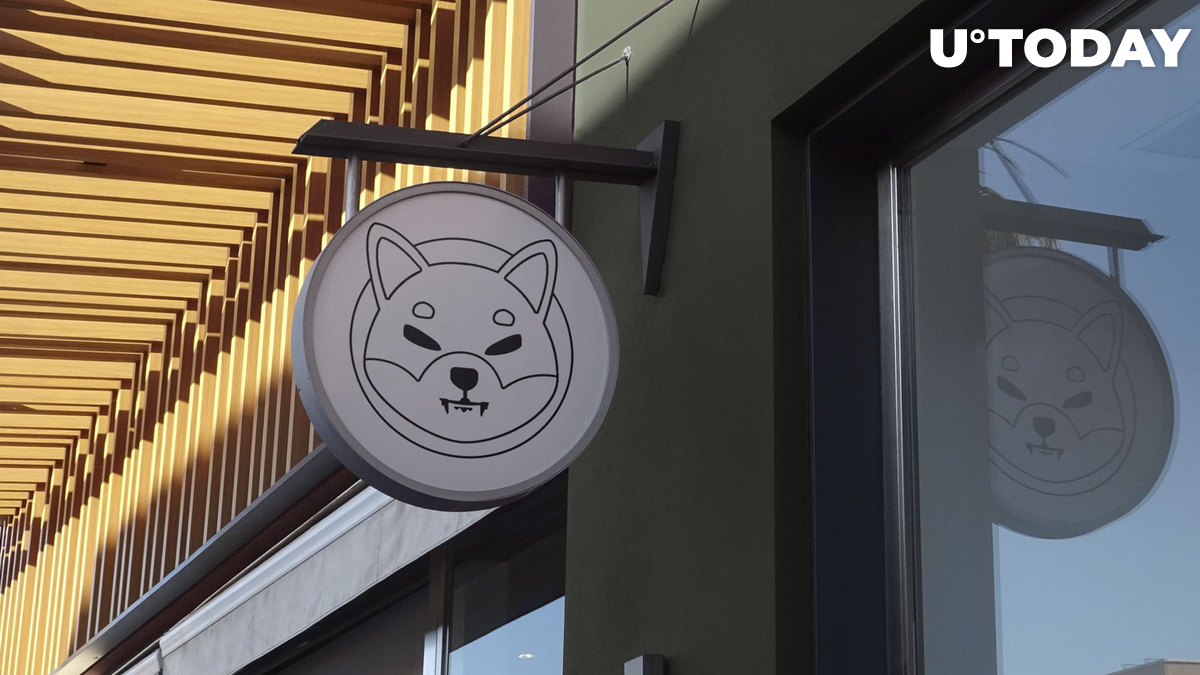 Twitter user @ShibPlanet has shared that Shiba Wings diner in Gold Coast Australia is going to start accepting customers very soon. The user said he has just talked to the owner of the place that is preparing to open.

According to the tweet, the restaurant is fully integrated with crypto thanks to NowPayments platform. Besides, Shiba Wings is open to Shibarium integration once the layer 2 protocol upgrade becomes available.

Just spoke with the owner of Shiba Wings here in Gold Coast Australia. They're opening REALLY #soon. Fully crypto integrated & links with NowPayments & open to #shibarium integration once available. Hoping to interview them. Will keep you posted. @SHIBQueenie @ShytoshiKusama pic.twitter.com/gNKNXSrDxP

This is not the first SHIB-accepting restaurant that has emerged over the past year. As reported by U.Today, in February the lead developer of Shiba Shytoshi Kusama announced that SHIB had inked a partnership with an Italian burger chain called Welly’s.

The restaurant chain conducted a full rebrand, picking Shiba Inu as its mascot. Their menu and marketing strategy were also adjusted respectively.

Burgers and alcohol for DOGE

In January this year, Elon Musk asked McDonalds to start accepting the original meme coin DOGE. He promised that he would eat a Happy Meal on TV. However, the global fast food chain rejected the offer.

Still, during 2022, several joints did begin to accept DOGE. Those are Doge Burger in Dubai and US-based bar The Lost Leaf in a Phoenix, Arizona. Besides, the MrBurger chain also stated that it might start selling fast food for Dogecoin.