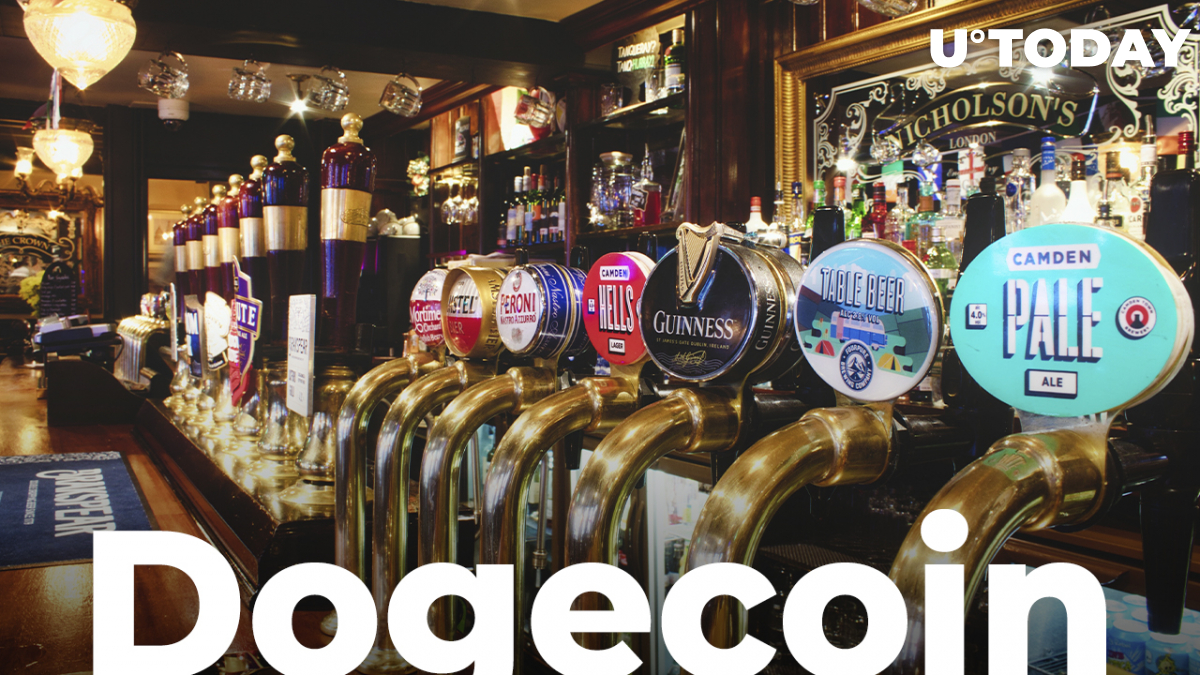 U.S.-based drinks shop, The Lost Leaf, seems to be the next food-related business to accept Dogecoin after Burger King and MrBeast Burger subtly indicated an interest in accepting it as payment.

The Lost Leaf, a Phoenix, Arizona, based pub dating back to 2006, says, ''We will now accept Dogecoin, DOGE for payments.''

We will now accept #Dogecoin $DOGE for payments! 🍺 Much Beer!

Just scan the qrcode at the bar to pay with your crypto wallet. 1st 3 people gets a Lost Leaf shirt with @nxoeed design!

The recent development was welcomed by Dogecoin co-founder Shibetoshi Nakamoto, who responded he would love to stop by.

how cool! if i'm ever in phoenix i'll definitely swing by :)

In the wake of McDonald's subtle refusal, the Dogecoin creator dished out tips to fans who want companies to accept Dogecoin, saying: ''Remember if you want companies to accept dogecoin: be cool! people don't listen to jerks, show them why it is beneficial for them! make win-win scenarios. show how engaged and cool the community is, don't act entitled or angry! no one likes that.''

The latter responded with a cryptic message that the Doge community interpreted for interest in their beloved cryptocurrency.

MrBeast Burger likewise appeared to be interested in accepting Dogecoin after Elon Musk's recent tweet addressed to McDonald's. The fast food company had tweeted: ''@elonmusk if you retweet this we will work on accepting Dogecoin.''

Billy Markus retweeted MrBeast Burger's message instead of Elon Musk while stating that the DogeArmy is strong enough to get some heavy engagement instead. Dogecoin users continue to keep their fingers crossed on the latest developments surrounding MrBeast burger and BurgerKing's acceptance.