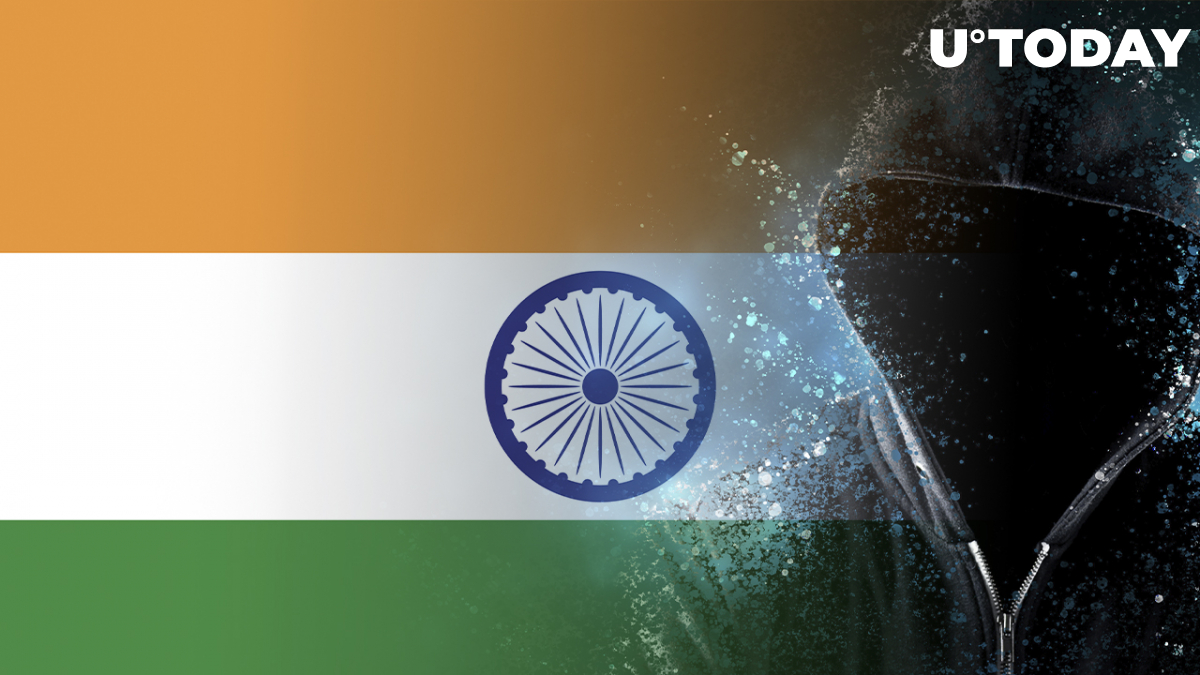 Nishikant Dubey, a member of parliament representing the Bharatiya Janata Party, slammed crypto as a tool for facilitating money laundering and the drug trade earlier today.

He adds that the government and the Reserve Bank of India are concerned about the amount of money that has been invested in crypto.

The entire world is "troubled" by the proliferation of cryptocurrencies, according to the MP.

Despite his hawkish attitude toward private cryptocurrencies such as Bitcoin, Dubey praised the government for its effort to launch a central bank digital currency (CBDC). India is expected to introduce a digital rupee by early 2023, becoming one of the first countries in the world to do so.

Related
Bitcoin Ban Remains Possible in India, Says Finance Secretary
Dubey's scathing critique comes as the country's parliament greenlit a contentious tax proposal that has introduced a 30% levy on cryptocurrency gains. The initiative caused severe backlash within the local cryptocurrency industry since it does not allow taking deductions for losses.

Disgruntled investors are now considering taking the issue to the nation's Supreme Court after the government rejected the industry's suggestions regarding amending the draconian tax legislation.

Dubey, however, praised the government's stance on cryptocurrency taxation.

While some believed that the tax legislation lent much-needed legitimacy to the country's embattled cryptocurrency industry, this is not the case. In fact, Somanathan recently said that a full-fledged Bitcoin ban was still a possibility.

The Indian government is yet to introduce its cryptocurrency bill, but some industry experts argue that multiple postponements are justified due to the legislation's complexity.
#Cryptocurrency Adoption