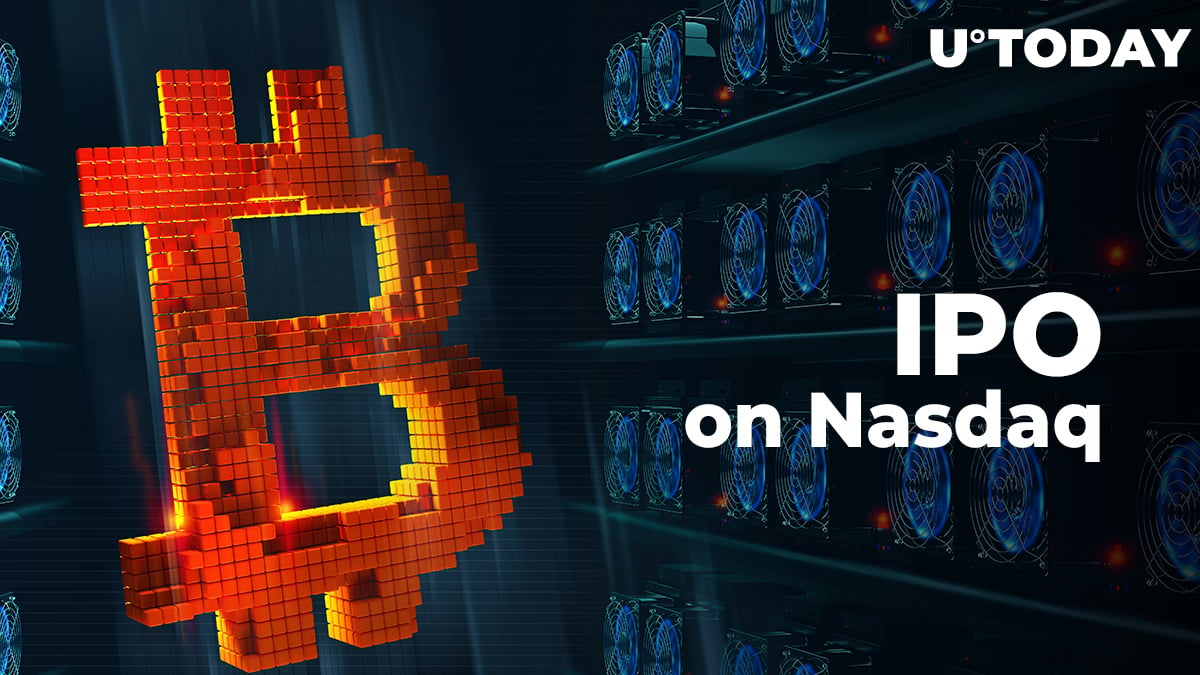 According to 8BTC, a major China-based producer of Bitcoin mining equipment, MicroBT (the maker of Whatsminer)—second biggest after the Bitmain behemoth—plans to conduct an IPO in the U.S. on the Nasdaq.

The media cites sources closely familiar with the matter. The founder of the company is a former Bitmain employee, who has had legal issues with it until recently.

At the moment, MicroBT, based in Shenzhen, China, is the second largest Bitcoin miner maker after Bitmain and also the latest Chinese company in the mining sphere that seeks to conduct a U.S.-based IPO after Bitmain, Ebang and Canaan Creative.

Chinese crypto and blockchain journalist Colin Wu has tweeted that, after MicroBT (Whatsminer) goes public, its market value may surge to more than tens of billions USD.

After raising funds during the IPO, the miner intends to acquire chips from Sumsung to produce even more mining gear, according to the sources cited by Colin Wu. This is a response to the fast growing demand for mining machines at the moment, as Bitcoin's market value keeps rising (with the price hitting $42,000 recently).

The company first eyed going public back in early 2019, despite the "cryptocurrenty winter" that was still going on then.

Right now, MinerBT has been selling a great amount of mining machines and has apparently been biting off some of Bitmain's market share.

Yang Zuoxin, who founded the company, is having legal issues with Bitmain. He used to be a Bitmain employee and helped it to create its top-line miners: Antminer S7 and S9.

However, he left after the company's cofounders, Wu and Micree, declined his request to give him a stake in the company.

Yang left in 2016 and set up his own miner manufacturer. In 2019, he was arrested on charges of infringement of trade secrets and over intellectual property regarding Antminer S9 from Bitmain.

However, Wu states, Yang seems to suggest that all the disputes have been solved.

In 2019, Bitmain sued Yang for infringement of trade secrets, which led to his arrest. Yang seems to suggest that the problem has been resolved recently.