SEC Keeps Kicking the Can Down the Road on Bitcoin, Ethereum and XRP Documents 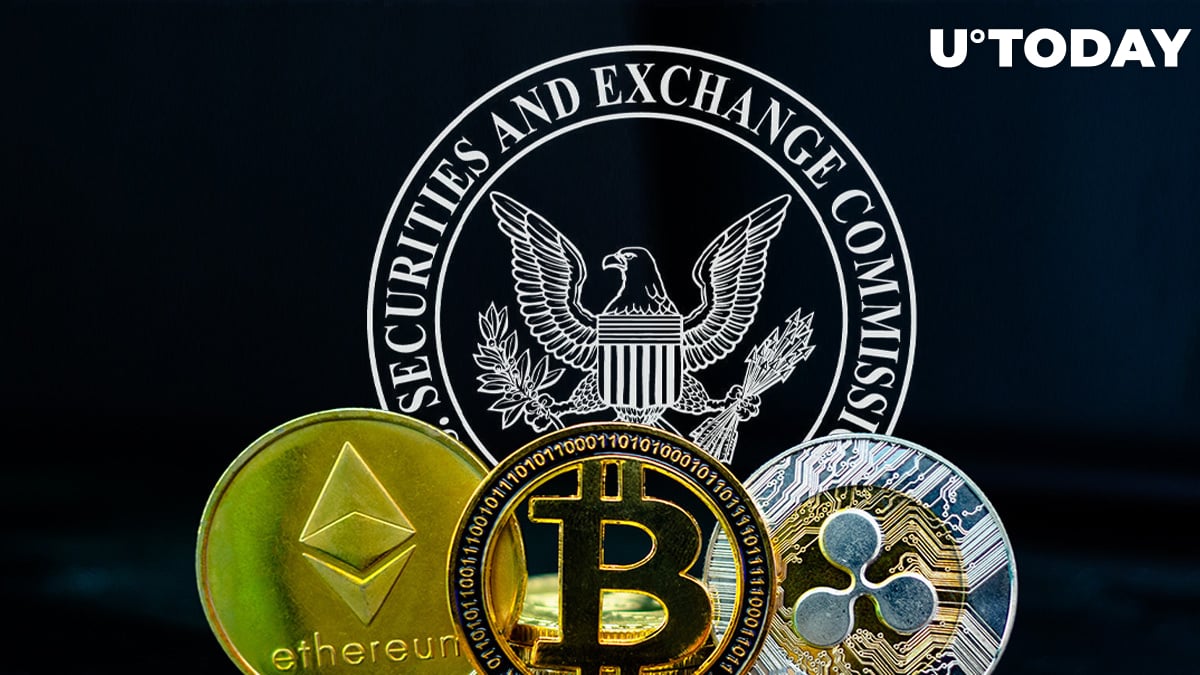 The U.S. Securities and Exchange Commission is asking Magistrate Judge Sarah Netburn for a time extension to answer Ripple's recent motion to compel the production of documents related to Bitcoin, Ethereum and XRP until June 11.

The company's lawyers filed a motion last week accusing the SEC of refusing to turn over its external communications despite the court's orders.

The Court has ordered the SEC to "search all of the relevant repositories for documents and discovery" for communications between the SEC and external third parties relating to XRP, bitcoin or ether. After the SEC resisted, the Court reaffirmed that "the SEC must produce communications with third-parties, including external agencies and market participant."

As reported by U.Today, Ripple scored its first major victory in discovery fights on April 6 by getting access to the SEC's documents that show the agency's internal views on the aforementioned cryptocurrency assets.

On May 6, the judge upheld her ruling but clarified that Ripple would not be able to obtain the personal emails of SEC staff.

The agency is also seeking to extend discovery in the case to resolve the remaining issues after asking for the court's permission to conduct additional depositions.