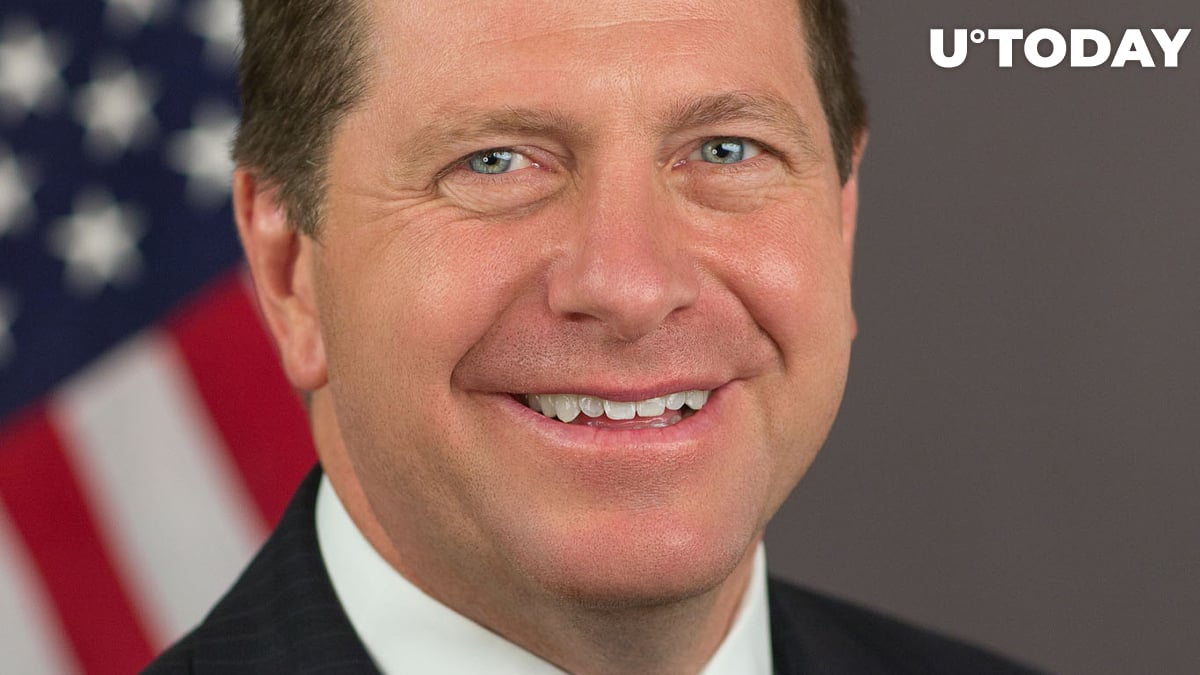 Jay Clayton, the chairman of the U.S. Securities and Exchange Commission, has reaffirmed the agency's stance on Bitcoin, claiming that it is not a security during a Nov. 19 interview on CNBC's "Squawk Box."

Well, let's put it this way. We did not regulate Bitcoin as a security…

He further recognized the leading cryptocurrency as a payment mechanism or a store of value, adding that it's up to the government to regulate payments:

We determined that Bitcoin was not a security; it was much more a payment mechanism and a store of value...The government does regulate payments. We're gonna see more regulations around the payment space.

As reported by U.Today, JPMorgan CEO Jamie Dimon claimed that Bitcoin would be regulated if it kept getting bigger.

Clayton also reflected on the initial coin offering (ICO) that swept the industry in 2017 during his first year as SEC chairman:

When people use crypto assets as securities to raise capital for a venture, the SEC regulates that. And what was happening in the U.S. craze was people were using ICO and essentially making public offerings of securities without registering them with the SEC.

Last year, Clayton also confirmed that Ethereum was not a security, which certainly made its owners sleep better at night. However, the agency is yet to provide some regulatory clarity on other major cryptocurrencies, such as Ripple-affiliated XRP.

Earlier this week, the SEC made an announcement that Clayton would be leaving the agency by the end of the year.

Throughout his tenure, the securities watchdog has been kicking the can down the road when it comes to a Bitcoin exchange-traded fund (ETF).

This is a huge deal for crypto regulation. Clayton's successor will ultimately approve or deny a Bitcoin ETF. Let's hope the new chair understands innovation.