Rock Legend Gene Simmons Says He's "All In" on Bitcoin 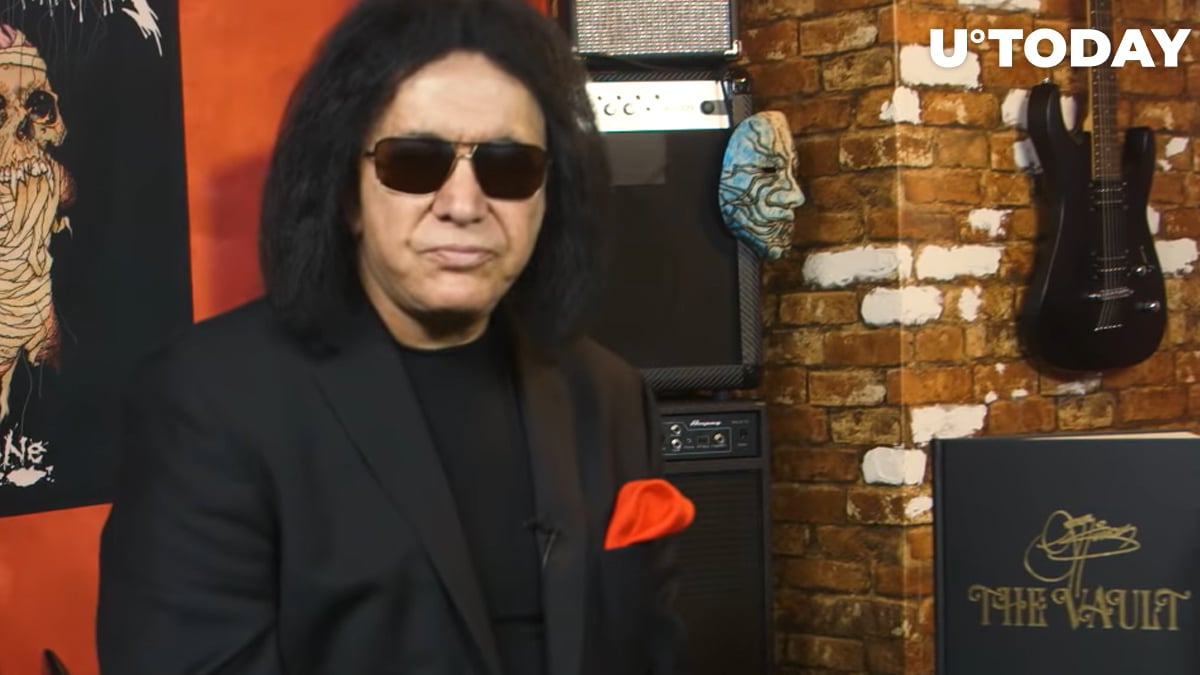 During his recent CNBC appearance, KISS frontman Gene Simmons said that he’s “all in” on Bitcoin.

The rock star is convinced that Bitcoin will be trading at $60,000 by the beginning of next year:

So, I’m all in, I’m putting all in. When there was a big dip and it went down…I’ve put in more.

As reported by U.Today, the musician-turned-businessman revealed that he had a seven-figure Bitcoin fortune back in February.

Related
Revisiting MicroStrategy's Massive Bitcoin Bet on Its 1-Year Anniversary
Simmons got into crypto because of a call he made to Tyler Winklevoss at the beginning of the pandemic.

He swiftly turned into a vocal cryptocurrency proponent, which even prompted some to accuse Simmons of being paid to shill certain cryptocurrencies.

Simmons likes the fact that crypto leaves a digital fingerprint, which makes it easier to tax it than gold.

He also added that one could now use crypto to purchase his art that will be presented later this year.
#Bitcoin News #Ethereum News