Arman Shirinyan
Market is still in downtrend, and XRP's reversal from local top is yet another confirmation of it 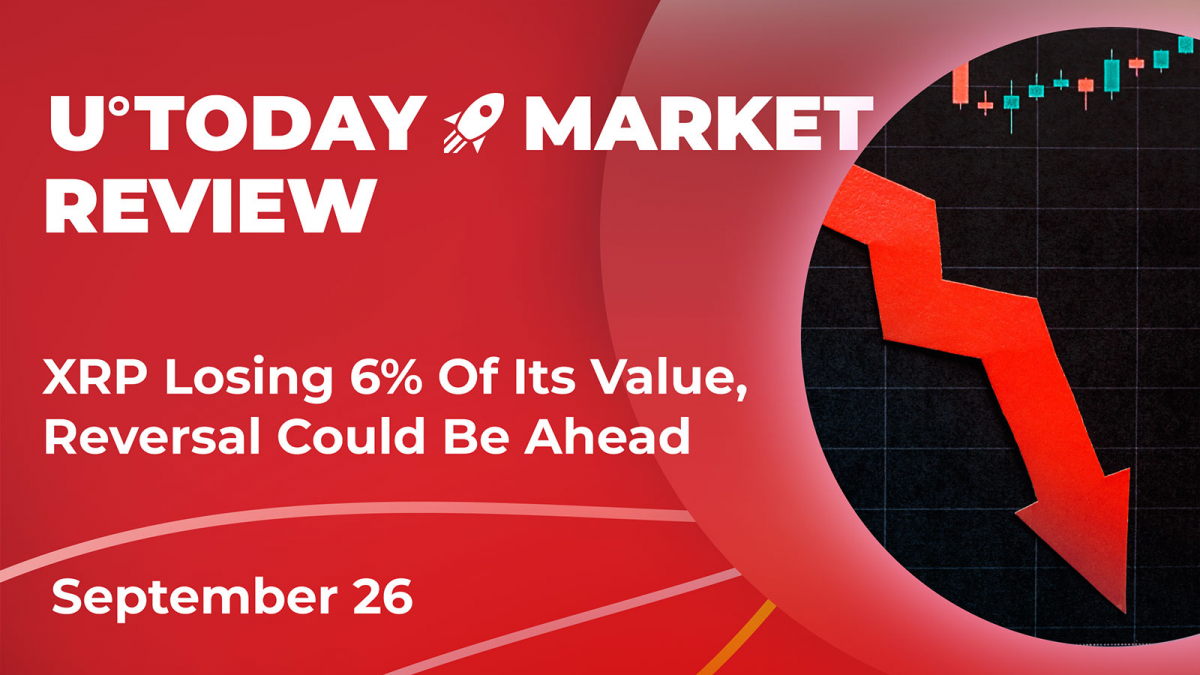 The most recent success of XRP in the court did not last as long as some investors would have hoped, and the cryptocurrency is rapidly losing around 6% of its value in the last few hours, showing that bulls are losing control over the asset on the market.

Has top been reached?

In our previous market review, we highlighted the importance of the 200-day moving average, which acts as a barrier for assets moving in the downtrend. XRP bulls had no other choice but to push the price of the asset further up in order to avoid an even lower plunge.

Unfortunately, the lack of trading volume and gradual decrease in inflows led to the 18% reversal from the local high of $0.56. If bulls are unable to hold the asset's value above the aforementioned moving average, we will most likely see the return to the downtrend that the asset has been in for a year.

On shorter-term timeframes, the asset looks more positive as it broke through important local resistance levels. However, with the price performance of the asset showing a worsening tendency, XRP will fall below support levels on shorter timeframes.

The Luna Classic price performance was a true rollercoaster with its burning mechanism implementation and the initial denial received by Binance and other large centralized cryptocurrency exchanges and unexpected agreement to implement the transaction fee.

Thanks to the positive decision, LUNC saw a massive 40% price increase as the asset will most likely become deflationary if the transaction fee works as intended. Previously, LUNC developers proposed the implementation of a 1.2% fee from each transaction on the network.

Coins taken from each operation will go on the burn address right away, creating pressure on the circulating supply of the token and easing up the pressure on the market.

However, most analysts do not believe in LUNC's long-term growth as the token does not have much usage apart from speculation, which is why deflation cannot become a solution to the poor performance of LUNC in the future.

Bitcoin is still in trouble

Despite the recovery we saw on the market recently, Bitcoin still remains in a poor state as the first cryptocurrency is facing enormous selling pressure caused by the massive U.S. Dollar rally.

The currency reached a 20-year high in a disruptive manner, gaining almost 4% in less than a month despite the forecast of most analysts that bet on the short-term correction against a bracket of foreign currencies.

As for now, the $19,000 support level is still holding, but bulls are not rushing to invest new capital to push the price of the first cryptocurrency higher. The prolonged consolidation from here is the most likely scenario, considering the conditions of the market we are seeing today.