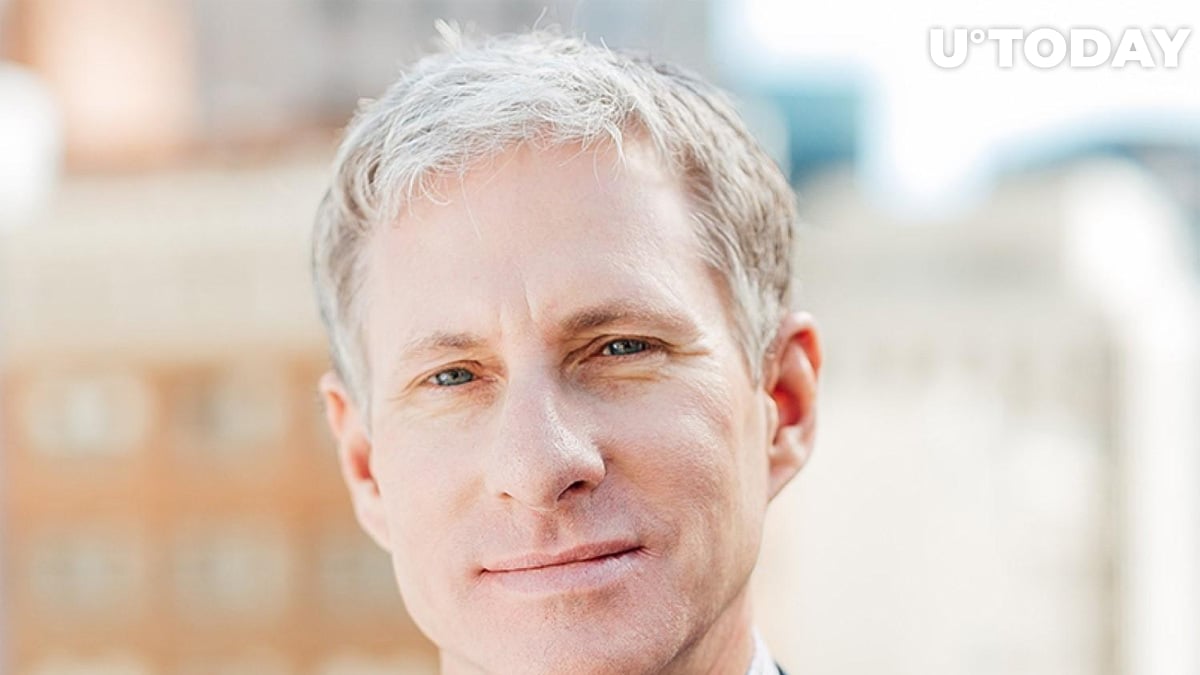 Let’s encourage and work with the people who build and contribute to Bitcoin’s code — the key miners, exchanges, and core developers — to consider a move away from PoW.

Larsen claims that such a change would be “critically important” for Bitcoin to remain the dominant cryptocurrency.

He warns that institutional investors will “undoubtedly” face pressure from regulators to divest their holdings due to PoW’s massive carbon footprint.

Meanwhile, he adds that Ethereum should be “commended” for its decision to switch to proof-of-stake.

Larsen maintains that Bitcoin has to move to either PoS, which now makes up 43 percent of the total crypto market cap, or the XRP Ledger’s Federated Consensus.

As reported by U.Today, the ex-Ripple CEO claimed that China could ultimately destroy Bitcoin. His unsubstantiated statement was widely criticized within the cryptocurrency community.

Bitcoin as a key driver of clean energy future

Contrary to what Larsen is writing in his blog post, major Bitcoin investors are actually focused on debunking the myth that the flagship cryptocurrency is damaging to the environment instead of caving in to pressure.

The white paper argues that Bitcoin will be able to accelerate the global energy transition to renewable by making more solar and wind projects profitable:

With real-world data, we (ARK Invest) demonstrate that bitcoin mining could encourage investment in solar systems (solar grids + batteries), enabling renewables to generate a higher percentage of grid power with potentially no change in the cost of electricity. 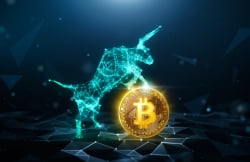