Yuri Molchan
While ODL remittance payments are showing a rise in volume, Ripple and anonymous investors, together, have wired almost 180 mln XRP over the past twenty-four hours 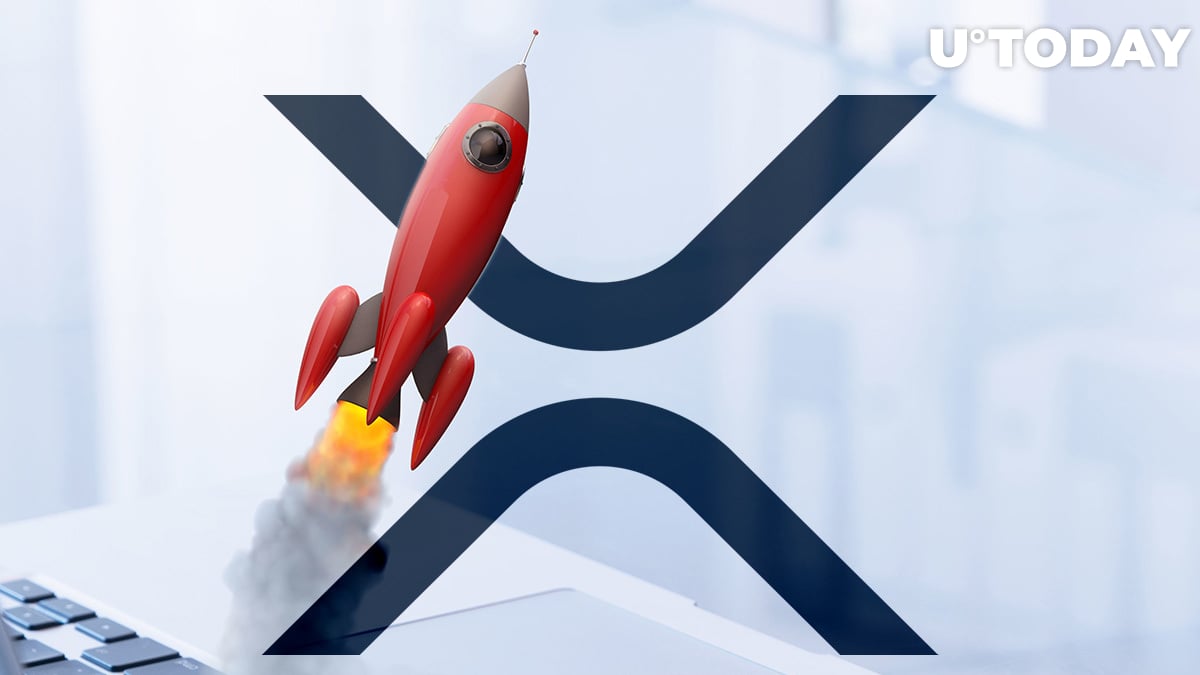 Ripple’s XRP token has been on the rise recently, gradually reaching the current $0.20 level (as per CoinMarketCap) and the XRP Liquidity Index is hitting a new all-time high of 23,147,448 on the Mexican Bitso exchange.

Over the past twenty-four hours, over a dozen transactions that wired almost 180 mln XRP have been detected. The blockchain unicorn, Ripple, directly took part in several of them.

Remittance volumes are soaring, including ODL

Twitter user @galgitron has recently shared with his 22,000 followers a chart showing a surge in volumes of remittance payments. The user emphasized that they are not all ODL payments from Ripple’s partner MoneyGram but a certain amount of them are 'definitely ODL-related'. And, as per the Twitter user, the volume is 'promising'.

Latest Charts. Remittance-sized payments are blowing up, but in this volatile market, much of that could be speculative, and certainly not MoneyGram's batched ODL payments. Still, all volume is promising and some of it is definitely ODL-related pic.twitter.com/9gB6VVkhjE

The XRPL Monitor bot has reported that recently, several entities have transferred 178.4 mln XRP – $35,704,090. Part of it was wired by the blockchain giant Ripple. 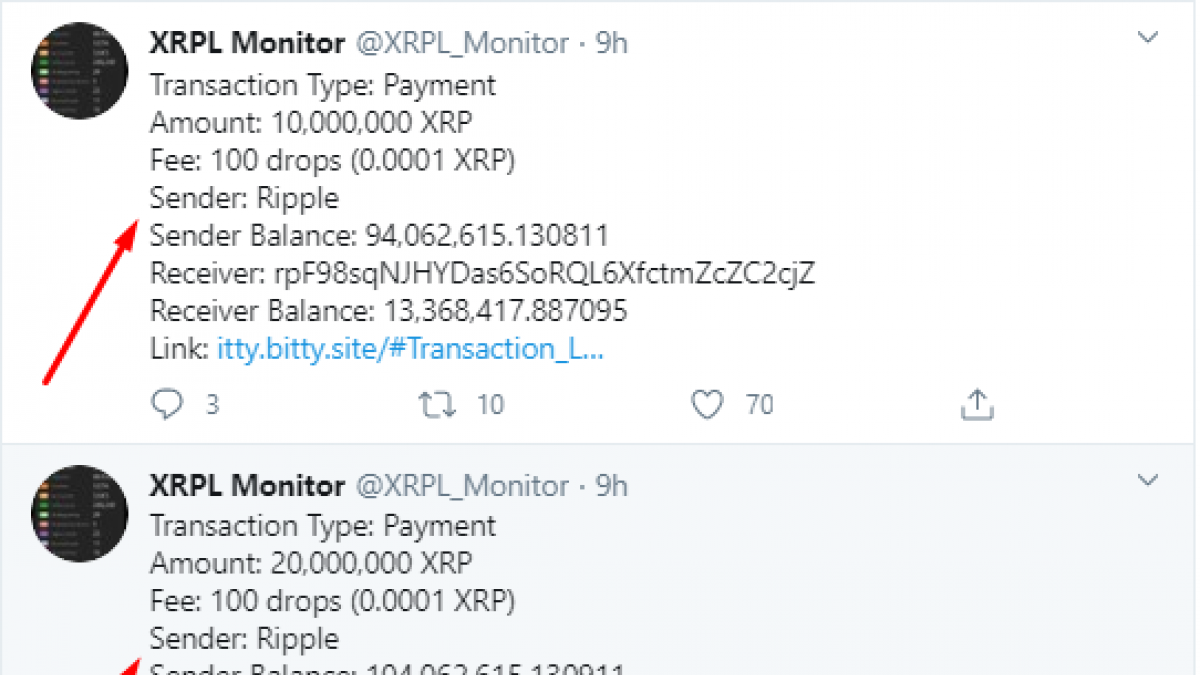 Among the senders and receivers of the rest of the funds, there was also the South-Korea-based Bithumb exchange. The majority of XRP, this time, was moved by anonymous wallets. 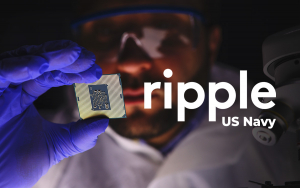 Major XRP enthusiast Robert Art reminded the community that after the recent XRP fall, which happened following the BTC collapse on March 12, the third largest coin is now 35 percent up.

Right now, Ripple’s token is trading at $0.20, as per the figures from CoinMarketCap, and showing an 8.16-percent rise.

Trader ‘alanmasters’ from TradingView expects XRP to head for $0.23715 soon. 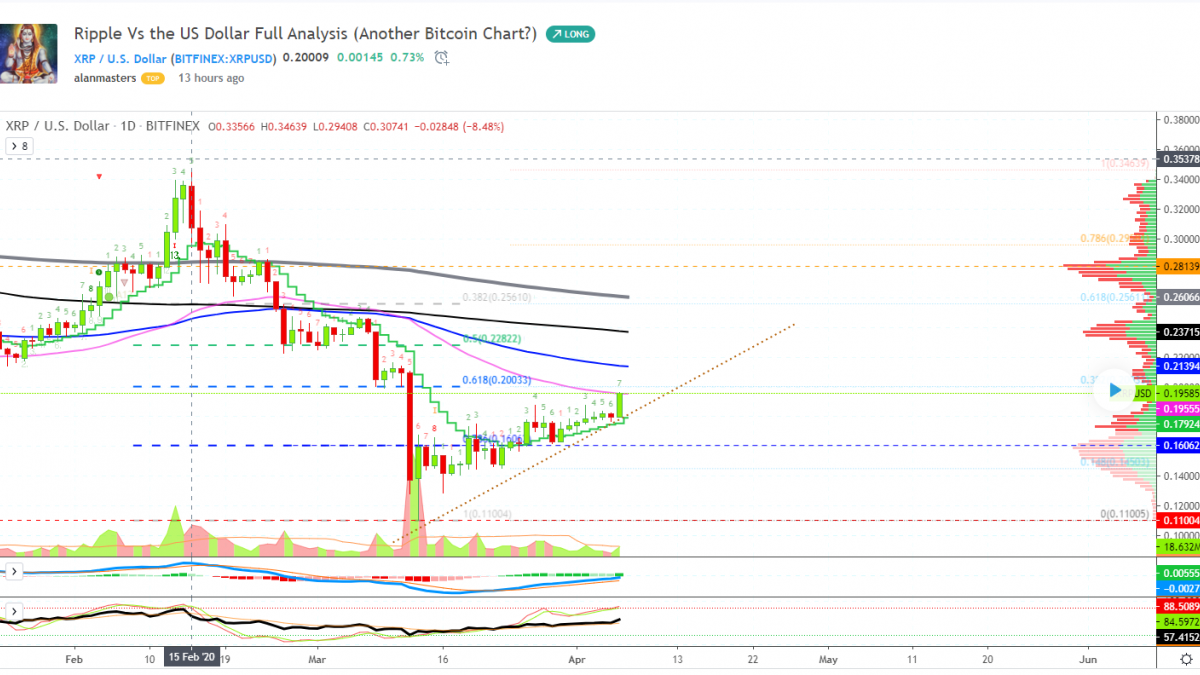