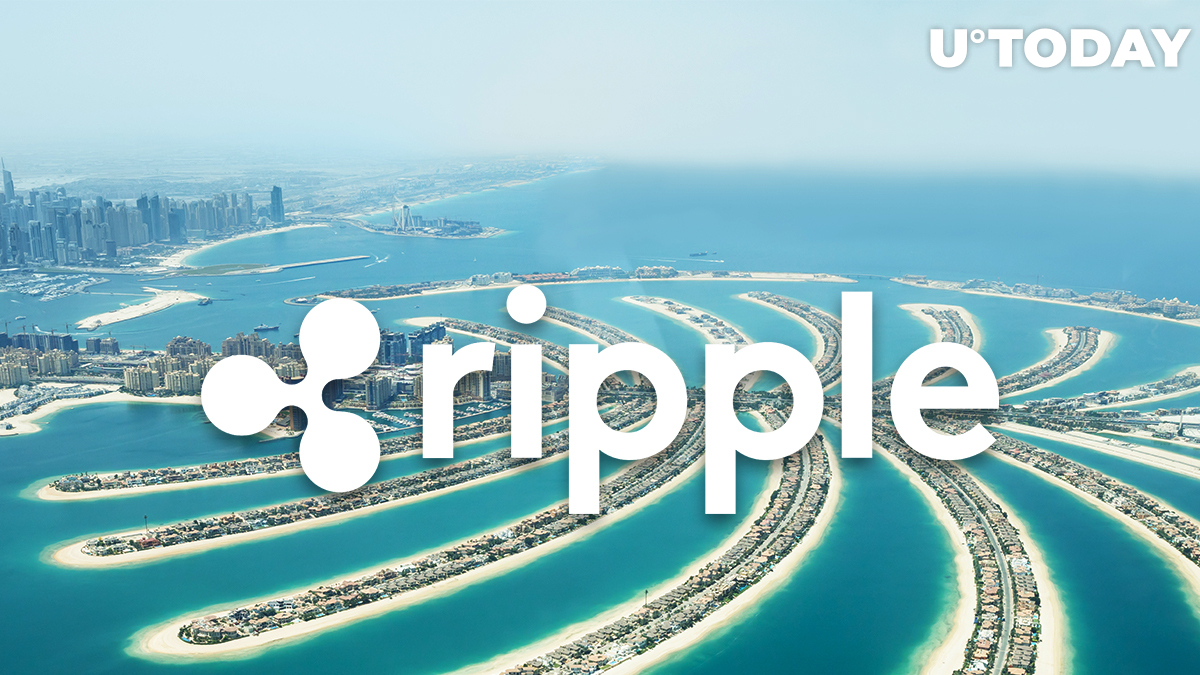 Distributed ledger company Ripple has scored a partnership with Al Ansari Exchange, a Dubai-based money transfer and foreign exchange company, according to a Wednesday announcement.

The latter will utilize RippleNet Cloud in order to establish a remittance corridor between the UAE and Malaysia.

Payments sent via Al Ansari Exchange will be received by MoneyMatch, a Malaysian fintech startup.

Because of Ripple's cloud solution, Malaysian workers who reside in the UAE will be able to send near-instant payments back home.

Initially, Al Ansari Exchange will allow the sending of remittances to the Malaysian Ringgit. It also wants to add the Australian dollar and the Brunei dollar later on.

Al Ansari is one of the largest and longest-standing exchanges in the region, focused on expanding their network and evolving their offerings to provide the best financial services to their customers. We view this partnership with MoneyMatch as a continuation of that ethos, and we’re excited to be partnering with them to improve cross-border payments in key remittance corridors with RippleNet Cloud.

The UAE has been one of the leading markets for Ripple. Last November, the company opened a regional headquarters in Dubai.

In May, Ripple also announced a deal with the National Bank of Egypt.