Yuri Molchan
25 mln XRP has been moved by Ripple, while its co-founder and former CTO keeps cashing out bits of his XRP riches from his "tacostand" wallet 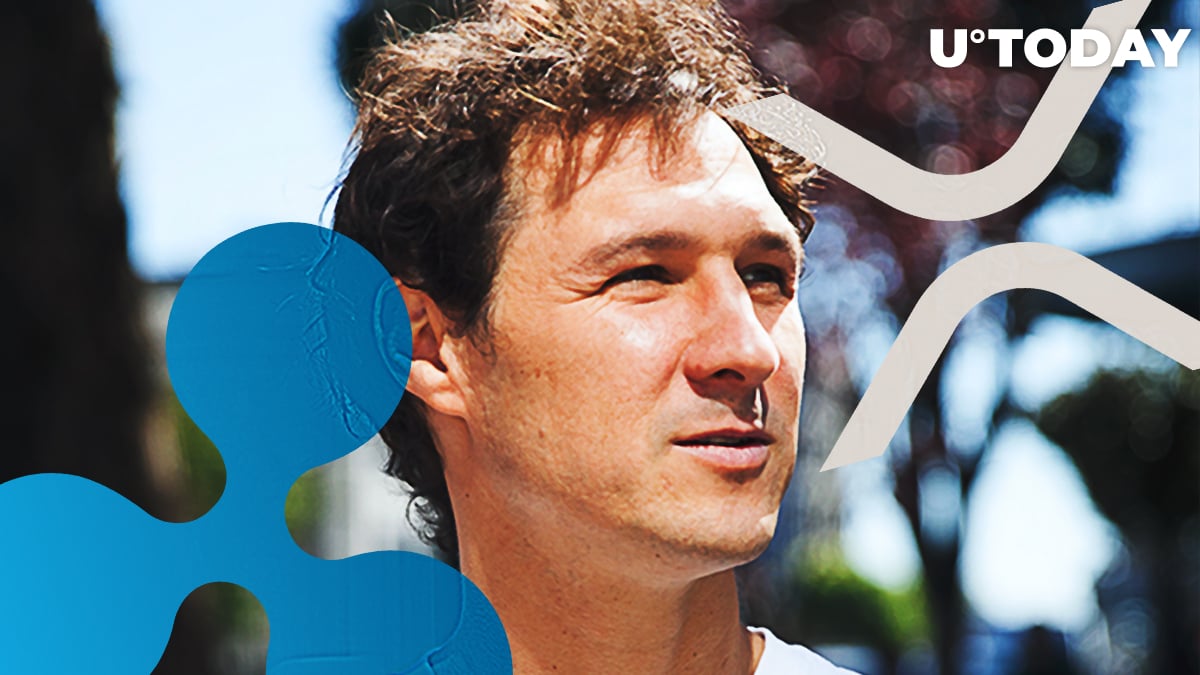 According to the XRPL Monitor bot, blockchain behemoth Ripple has transferred 25 mln XRP. It has also shared that Ripple's co-founder, Jed McCaleb—who is no longer part of the Ripple team—keeps moving bits of the XRP he received from Ripple to convert them into fiat.

Two transactions, 5.1 mln XRP each, have been detected from his "tacostand" digital wallet.

At the same time, XRPL Monitor has spotted two substantial XRP stashes moved by the blockchain decacorn Ripple from its wallets: in the amounts of 10 mln and 15 mln.

The overall amount Ripple has sent totals $6,971,591. Part of this total—10 mln XRP—was sent to a wallet belonging to major crypto custodial service BitGo, which works with financial institutions.

The blockchain decacorn has over 300 customers among major banks and other financial firms, which receive from Ripple specified amounts of XRP as part of their agreements.

In an interview last year, CEO Brad Garlinghouse assured the community that Ripple's customers face restrictions on cashing out the XRP they receive.

The second transaction, which carried 15 mln XRP, was made from a Ripple wallet to an anonymous address that was also activated by Ripple.

McCaleb is a Ripple co-founder and former CTO who left the company in 2013 to trial his own ideas—which had been rejected by the Ripple board—and finally ended up founding Stellar Lumens. Stellar Lumens owns XLM token and chases goals very similar to Ripple: especially, improving the payments system for banks and financial institutions.

As part of the settlement agreement, Ripple regularly sends portions of XRP to McCaleb, and he cashes it out from time to time by sending funds from his "tacostand" wallet, rEhKZcz5Ndjm9BzZmmKrtvhXPnSWByssDv, to the address rLkMJhSVwhmummLjJPVrwQRZZYiYQhVQ1A.

On Aug. 11, McCaleb wired 5 mln XRP from "tacostand"; today, another stash of 5 mln XRP followed it.

Overall, according to current Ripple CTO David Schwartz, McCaleb's compensation will bring him over $1 bln when the settlement agreement expires.