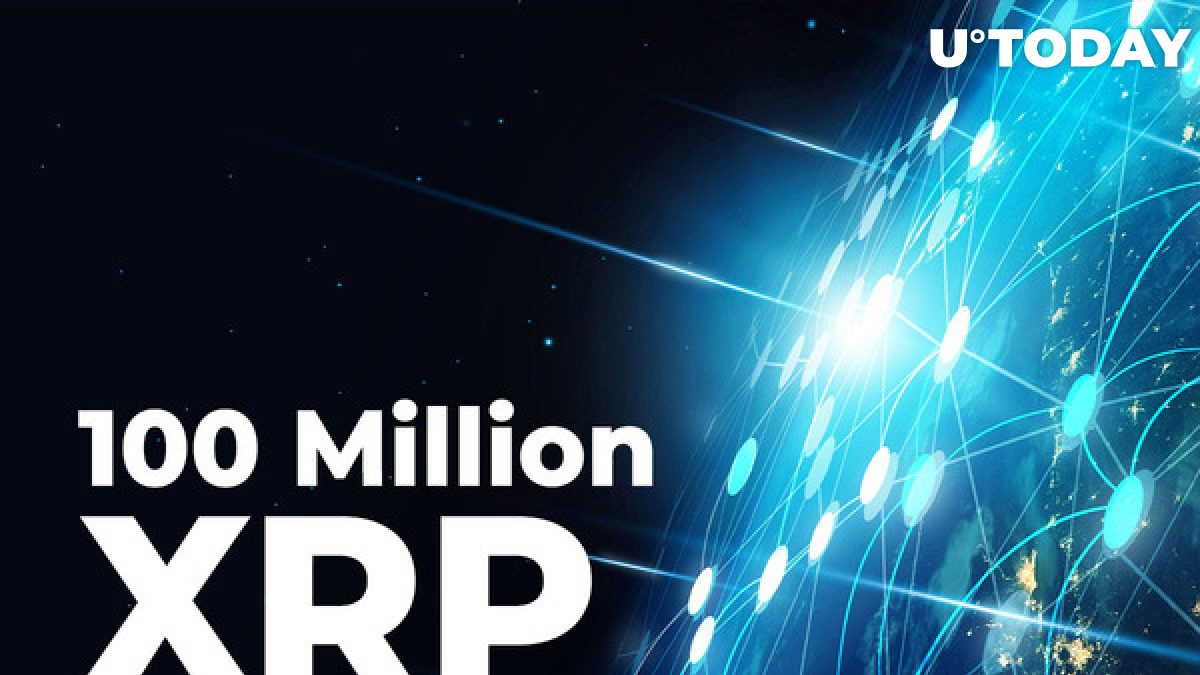 Over the past 24 hours, Ripple fintech decacorn, along with some top-tier crypto exchanges, has transferred a total of 100 million XRP tokens.

In the meantime, the coin has been trading in the $1.60 range after hitting a peak of $1.96 on Wednesday.

The Whale Alert blockchain sleuth, which tracks large crypto transactions and crypto scams, has published a dozen tweets about XRP transfers made since yesterday.

Among those transactions was one made by Ripple (from the RL18-VN wallet) to the Huobi giant, for 3.4 million XRP. BitGo crypto custodial service and Bitstamp have exchanged around 15 million XRP.

BitGo has also sent around 10 million XRP to the Upbit exchange.

U.S.-based exchange Kraken, which plans to go public next year, has wired 11 million XRP to the Binance giant and received 3 million XRP from Bitfinex following yesterday's direct listing of Coinbase on the Nasdaq.

Gary Gensler is now new SEC chairman: will he withdraw the Ripple lawsuit?

On Wednesday, April 14, the U.S. Senate voted for the former CFTC chairman as the 33rd chairman of the U.S. Securities and Exchange Commission, the regulator that is in the way of XRP's further development as a currency, as many in the XRP community believe.

After the SEC came up with its legal action against Ripple in December, calling XRP an "unregistered security," the coin's trading has been suspended on many top-tier crypto exchanges, including Coinbase, Bittrex, Binance.US, and Bitstamp.

The XRP community has filed a petition in an attempt to make Gensler withdraw the lawsuit. Overall, the person in question is pro-cryptocurrency.

As reported by U.Today on Wednesday, among the top priorities on Gensler's to do list is focusing on cryptocurrencies, crypto exchanges, regulation and, as many expect, approving the long-awaited Bitcoin ETF.