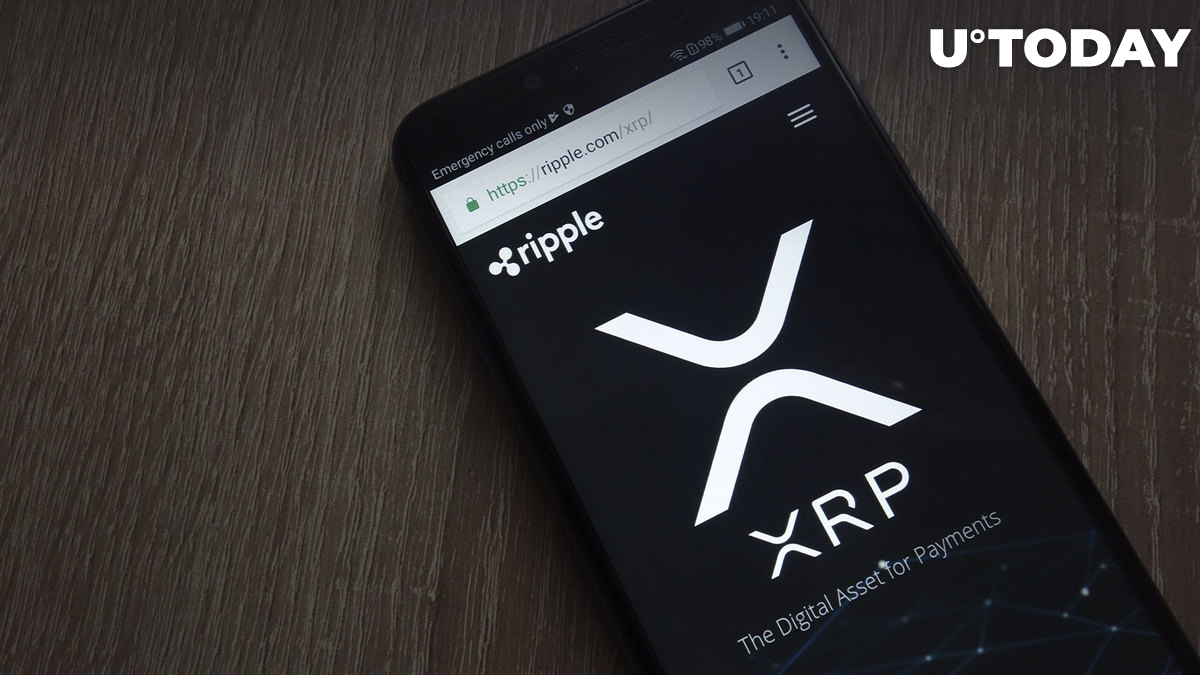 Whale Alert crypto tracker has tweeted that over the past 24 hours, massive amounts of XRP have been transferred. One of the largest lumps of this token was moved by Ripple Labs – the company XRP is affiliated with.

Whale Alert published around a dozen tweets showing that Ripple and whales have been moving astounding chunks of XRP – starting at 30-40 million XRP and ending at 307 million.

Ripple sent 100,000,000 XRP to its reserve wallet RL18-VN in order to send it to an outside wallet belonging to Ripple later on.

This address is usually used for moving XRP beyond the company – to send it to exchanges, crypto custodians, such as BitGo, or to move it to Ripple’s customers, i.e. financial institutions or ODL corridors operating around the world.

The total worth of the transferred XRP tokens is equal to $300,193,759 at the current exchange rate.

The seventh largest digital currency XRP has began to go up after losing first nearly 35 percent and then 6.88 percent earlier this week.

By now, the price has shown a mild increase by around 2 percent, and XRP is changing hands at $0.37 on the Bitstamp exchange.

The recent price falls were caused by overall setback of the crypto market as FTX exchange and its Alameda Research trading firm started having huge liquidity problems.

On Friday, FTX founder Sam Bankman-Fried announced that he had filed for FTX and Alameda bankruptcy and today the exchange was hacks with mind-blowing amounts of crypto withdrawn from it, including XRP.