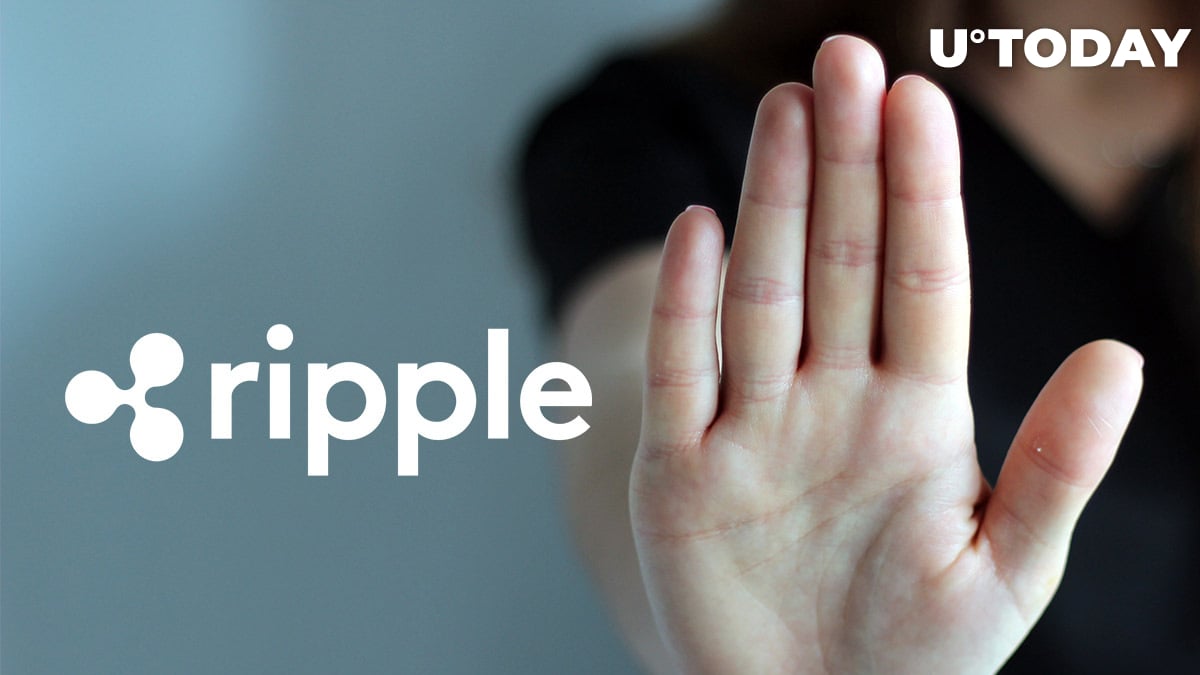 Earlier this week, the SEC sent subpoenas to six banking institutions to review the bank records of the two high-profile executives that span eight years.

Garlinghouse and Larsen—who have been named as defendants in the SEC lawsuit against Ripple—are accused of conducting unregistered XRP sales.

In a letter to Judge Analisa Torres of the U.S. District Court for the Southern District of New York, their lawyers claim that the personal financial records of the two executives, such as their grocery purchases, are not relevant to the case, accusing the regulator of overreach.

The SEC has not offered and cannot provide a coherent explanation for why it is entitled to this information.

As reported by U.Today, both Garlinghouse and Larsen sent separate letters to the judge to signal their intent to file a motion to dismiss the SEC lawsuit.

On March 10, the SEC responded to the defendants, claiming that both of them were repeatedly warned that XRP had securities-like traits. In fact, Larsen received such legal memos back in 2012:

“In 2012, two legal memos warned Larsen that XRP could be considered a security if it was offered and sold under certain circumstances and advised him to contact the SEC to seek additional clarity as to whether XRP was a security.”

Furthermore, the SEC says that its complaint “sufficiently alleges” that both Larsen and Garlinghouse engaged in domestic transactions.