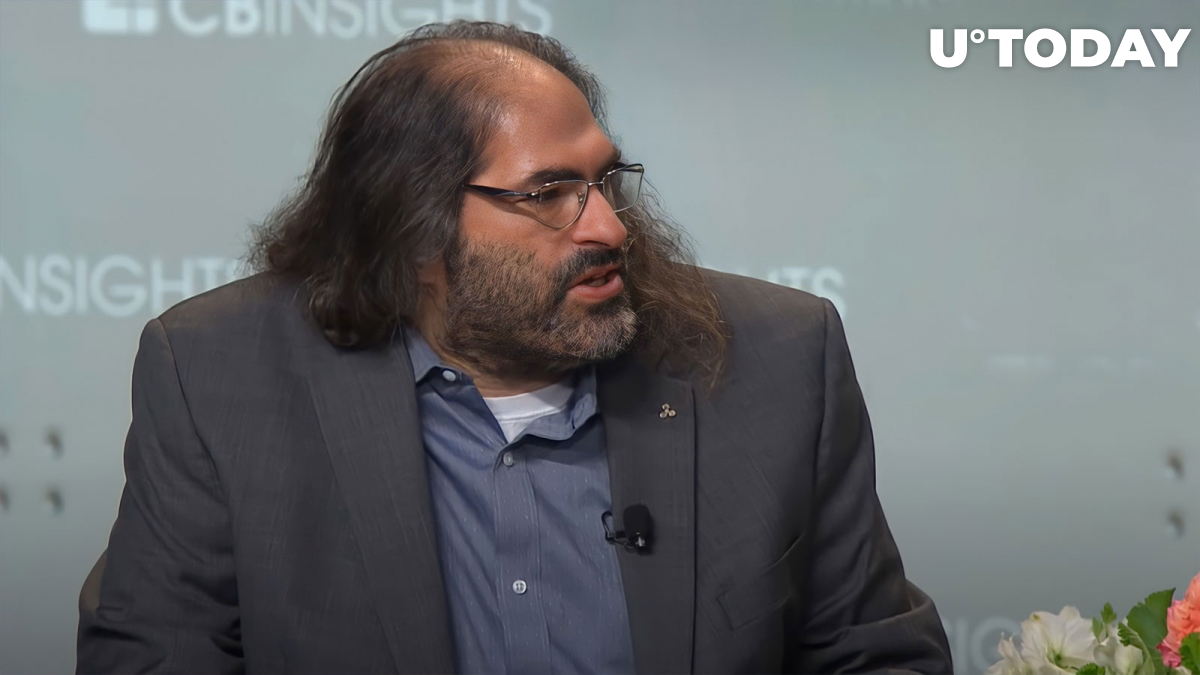 The recent news of Celsius Network's rebuilding into a crypto asset custodian has sparked a wave of reactions, but perhaps the most eloquent one came from Ripple CTO David Schwartz. In particular, reacting in a sarcastic manner to this news, Schwartz expressed his attitude toward it by referring to a well-known needle-punctured contraceptive.

It will, however, be interesting to recall recent news reports that suggested that Ripple Labs was interested in buying Celsius.

Celsius' plans to transform into a custodial service provider were announced by the company's CEO, Alex Mashinsky, in a closed meeting with employees. Broadcast to the public by a client, plans to save Celsius included renaming the company Kelvin. A possible timeline for the return of Kelvin, formerly known as Celsius, is November.

Comparing the possible transformation of Celsius to the Apple and Pepsi examples, Mashinsky sees the future of the infamous CeDeFi platform in providing custodial services for storing crypto assets. The new company plans to make money by charging transaction fees.

What do U.S. regulators think about it?

It is unlikely that plans to restructure Celsius Network's business were greeted as optimistically by U.S. regulators as by its CEO.

As a result, people suspected Celsius of securities fraud, and it sustained irreparable reputational damage. Thinking back to today's news about Do Kwon and Terra, it is far from certain that Kelvin will come into existence.