Yuri Molchan
RippleNet member Volante Technologies, a major company in the sphere of cloud payments, is to collaborate with the US Fed Reserve on its FedNow payments solution pilot 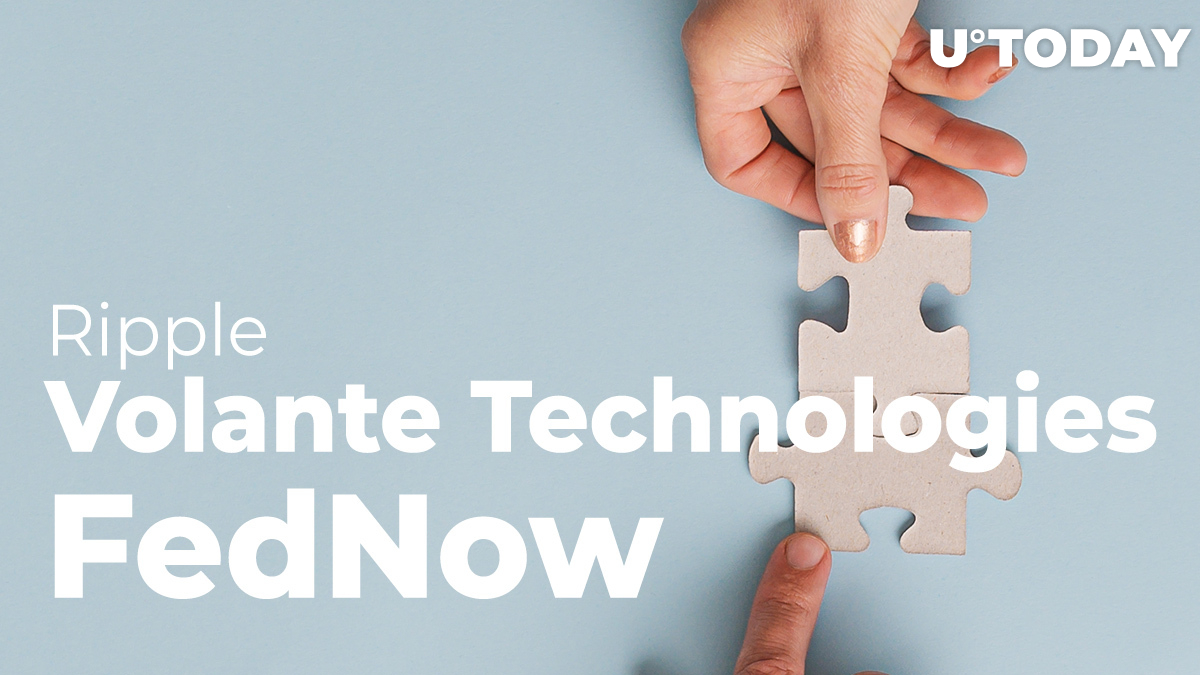 Ripple customer Volante Technologies, which is one of the leaders in the sphere of cloud-based payments and financial messaging, has spread the word that it will take part in creating the FedNow service—a pilot of a payments service of the U.S. Federal Reserve that is going to improve payments for banks and retail users.

Related
Bitcoin Has Roughly Same Amount of Users as Internet Had in 1997: Crypto Expert

Another Ripple customer to work on FedNow development

In a press release published by Volante, the company stated that it will join the U.S. central bank in developing a new payment solution called FedNowSM Service.

It will enable U.S. banks and citizens to seamlessly conduct payments in real-time mode. Volante is one of numerous Ripple clients and a member of the U.S. Faster Payments Council.

Apart from that, Volante works with banks around the globe and, in particular, it helps banks in the European Union, UAE, Mexico, and other locations, to process instant payments for their customers.

Now, it will help the Federal Reserve to create and launch its FedNow payment solution for banks. FedNow is an ISO 20022-based network.

As covered by U.Today previously, Ripple customer ACI Worldwide had also been selected by the Fed to help it develop FedNow.