Bitcoin Has Roughly Same Amount of Users as Internet Had in 1997: Crypto Expert

Yuri Molchan
Crypto expert Willy Woo has drawn parallels between Bitcoin and Internet adoption, implying that "we are still early" 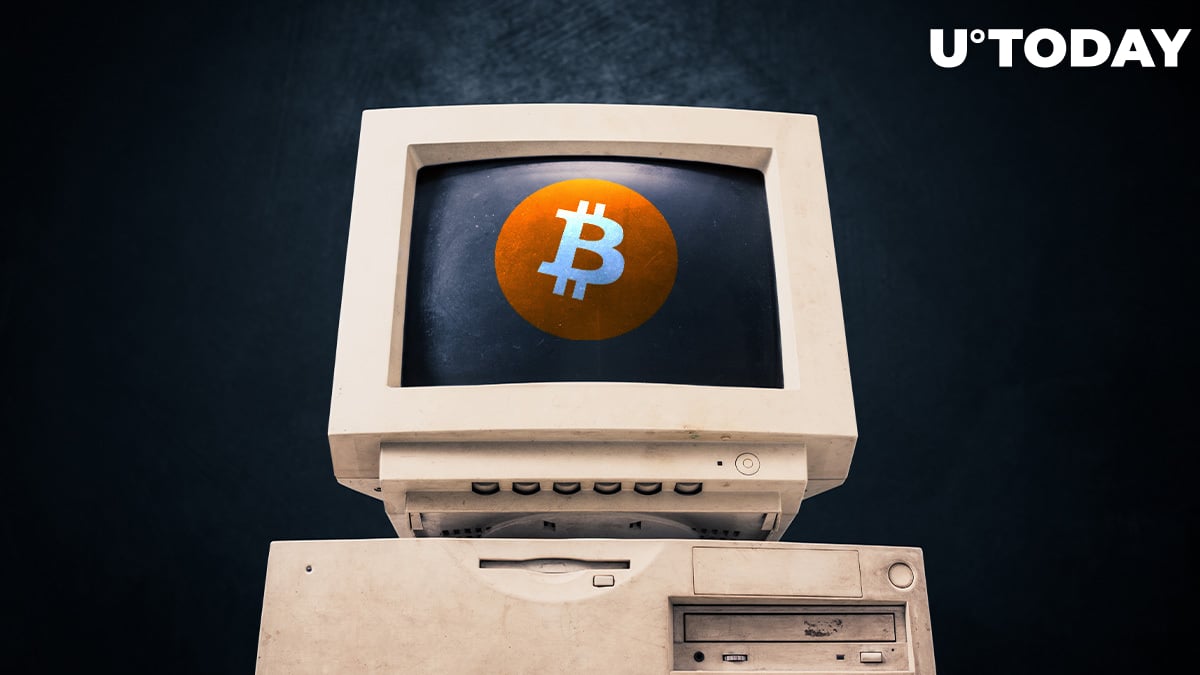 Crypto trader and entrepreneur Willy Woo has shared his take on the current stage of Bitcoin adoption, likening the number of BTC users to that of the Internet in the early stages of the latter.

"Bitcoin is growing faster than the Internet"

Willy Woo believes that, at the moment, the total number of Bitcoin users is approximately the same as the world wide web had more than 20 years ago—back in 1997 when the Internet was at an early stage.

However, the expert reckons that Bitcoin adoption is expanding much faster than that of the Internet. As per his expectations, in the next four years, there are likely to be a whopping one billion Bitcoin users—which is what the Internet had back in 2005.

In terms of adoption, Bitcoin has roughly the same users as the Internet had in 1997. But Bitcoin's growing faster. Next 4 years on current path will bring Bitcoin users to 1b people, that's the equivalent of 2005 for the Internet.

In one of his previous tweets, Woo stated that Bitcoin adoption is growing not only faster than the number of Internet users, but also faster than mobile phones and the "virtual banking" provided by companies like PayPal.

Santiment analytics agency has shared data that the number of Bitcoin whales (i.e., wallets holding 1,000 or more coins) have briefly exceeded the number of addresses that hold from 10 to 1,000 BTC by percent of supply for the first time in the blockchain's history.

The agency tweets that owners of mid-tier Bitcoin wallets are taking profits, so holders of large wallets are likely "to dictate price direction more and more."

Analytics shared by Glassnode data supplier show that users have been withdrawing Bitcoin from exchange wallets.

The data is likely referring to both retail and institutional BTC holders. The chart shows that BTC balances on exchanges have reached an almost 2.5-year low.

On Friday of last week, Tesla CEO and the world's richest man, Elon Musk, expressed his disappointment with traditional centralized financial markets after the GME hype and Robinhood, along with a few other trading apps, banning retail users from buying those shares which were then demonstrating blundering growth.

Today Musk tweeted that he is taking some time off of Twitter. This sparked speculation from some top crypto community members that Musk might be busy acquiring Bitcoin.