Ripple CEO on Burning XRP Escrow: “I Don’t Rule Anything Out”

Alex Dovbnya
Ripple CEO Brad Garlinghouse doesn't rule out burning billions worth of the XRP token, according to his latest interview 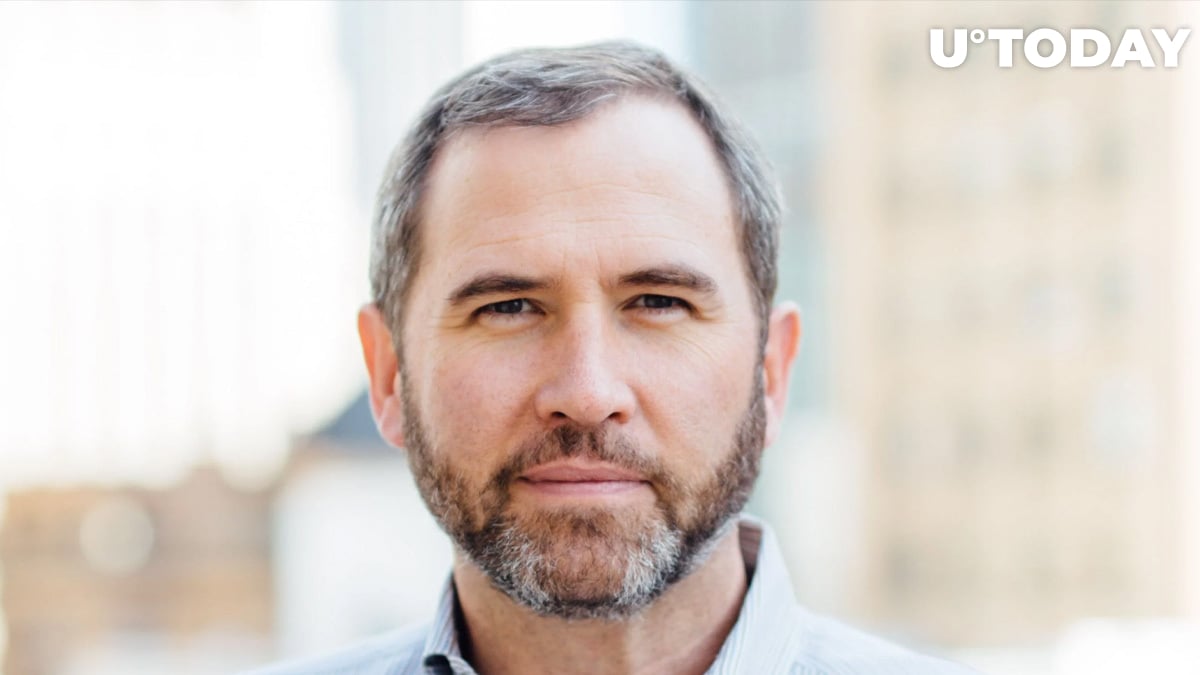 In a recent interview with Thinking Crypto, Ripple CEO Brad Garlinghouse said that he was "open" to new ideas when asked about burning XRP tokens that are held in the company's escrow:

I'm always open to and interested in new ideas that are good for the XRP ecosystem. I don't rule anything out.

Garlinghouse also mentioned that it did not make sense for Ripple to "dump XRP," dismissing such accusations as misinformation.

A whopping 47.8 billion XRPs ($65.4 billion at press time) are currently locked in Ripple's escrow. This is more than the cryptocurrency's current circulating supply of 45.4 billion tokens.

In December, Ripple CTO David Schwartz tweeted that there would be "nothing" that Ripple could do to stop XRPL validators and the community from burning its tokens.

The centralized ownership of XRP was highlighted in the lawsuit brought against Ripple by the U.S. Securities and Exchange Commission.

The suit was, of course, a major topic of the latest Garlinghouse interview. Ripple's boss acknowledged the XRP community's ongoing effort to intervene in the lawsuit while picking up the narrative about the conflict of interest in the SEC's high-profile enforcement action:

I don't know. I'm not really that much of a conspiracy theorist. Certainly, the optics on some of the decisions that Jay Clayton has made since then and, certainly, Bill Hinman has made since then, don't look great. The fact that Simpson Thatcher is a member of the Ethereum Enterprise Alliance, and you know, he's getting paid by Thatcher while he's there…You know, those things don't look great.

Garlinghouse also slammed digital asset manager Grayscale for dissolving its XRP trust and replacing it with a Chainlink one:

Clarity does not exist for Chainlink.