Yuri Molchan
Ripple fintech monster, Binance and a few other major crypto traders have shifted a gaping 282 million XRP, some of it circulated from Ripple and back to its wallets 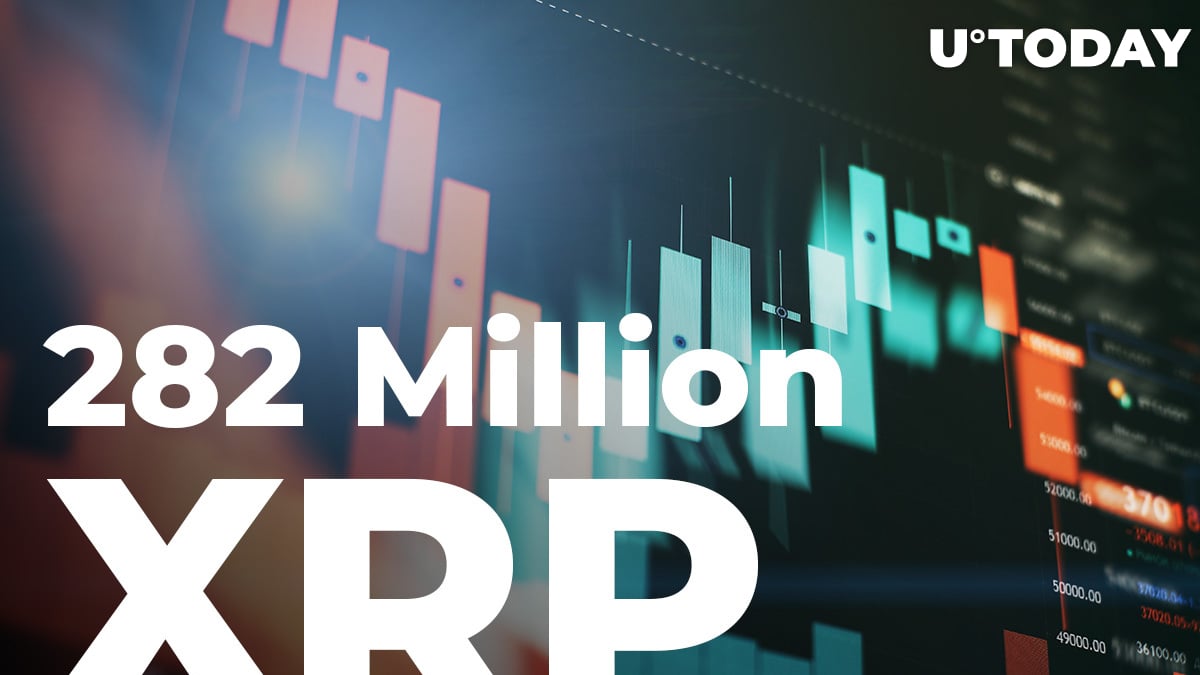 Ripple and several major exchanges have been noticed to shift a total of 282 million XRP.

Eye-popping sums of XRP again on the move

15 million XRP was shifted from wallet RL92-MN to RL43-EE. A staggering 112,564,445 XRP went from a Ripple wallet to RL18-VN. The latter is often used for further distributions of XRP to other platforms – most often, crypto exchanges, custody wallet BitGo that has recently been acquired by Mike Novogratz’s Galaxy Digital, etc.

As for the digital exchanges, Bybit, Binance and Bistamp have been involved in XRP transactions this time, with Binance emerging three times.

Ripple has sent 24 million XRP to Binance and then this sum went to Bitstamp and after that was returned to Ripple.

Related
Amazon Could “Definitely” Use XRP Ledger’s Federated Sidechains, According to Ripple CTO

The blockchain decacorn has reduced its daily XRP transfers to China’s crypto behemoth to 3,358,000 coins. This is the amount Ripple has been sending to the exchange since June 13.

The week before that the company shifted 5,275,250 XRP per day to Huobi. These crypto stashes sent by Ripple to Huobi have been going for several months already.