Yuri Molchan
XRPL Monitor revealed that in the past 15 hours, Ripple and its co-founder Chris Larsen transferred twenty million XRP to Binance, Coinbase Pro and another Ripple wallet 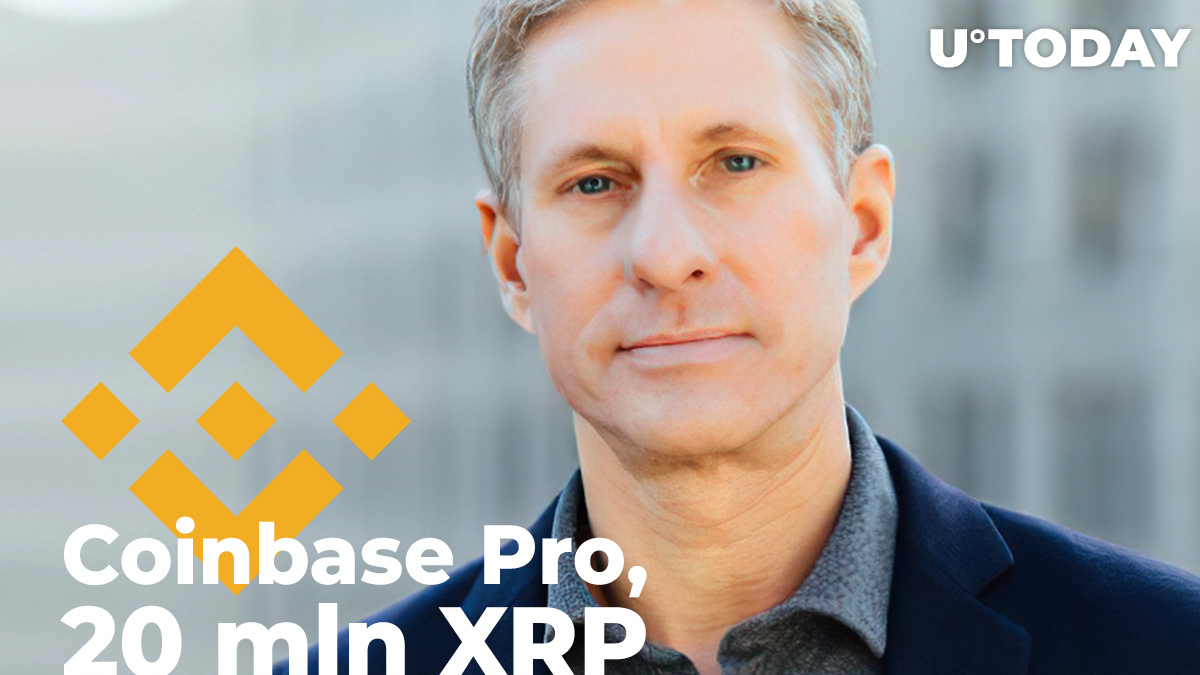 Ripple co-founder and its former CEO who stepped down to let Brad Garlinghouse take over, Chris Larsen, has wired 5 mln XRP to the major San-Francisco-based exchange Coinbase Pro.

Despite leaving the position of the chief executive in 2016, Larsen remains the executive chairman of the company and according to Forbes, he is a crypto billionaire as he had 5.19 bln XRP and a 17-percent stake in the company (data from 2018).

XRPL Monitor also reported that Ripple moved 10 mln XRP from one of its wallets to another. Besides, the blockchain giant sent five mln XRP to Binance exchange.

This is not the first XRP transfer from Ripple to Binance. On Friday, U.Today reported that Ripple wired 20 mln XRP to Binance from its Funding Wallet1.

On Friday, Binance listed the AUD/XRP pair, which made it possible to conclude that Binance might be acquiring XRP to fuel the boosted trading.