Yuri Molchan
Blockchain giant Ripple is spotted transferring 20 mln XRP to Binance, getting half of that amount back later as another 20 mln XRP was sent between Ripple’s wallets 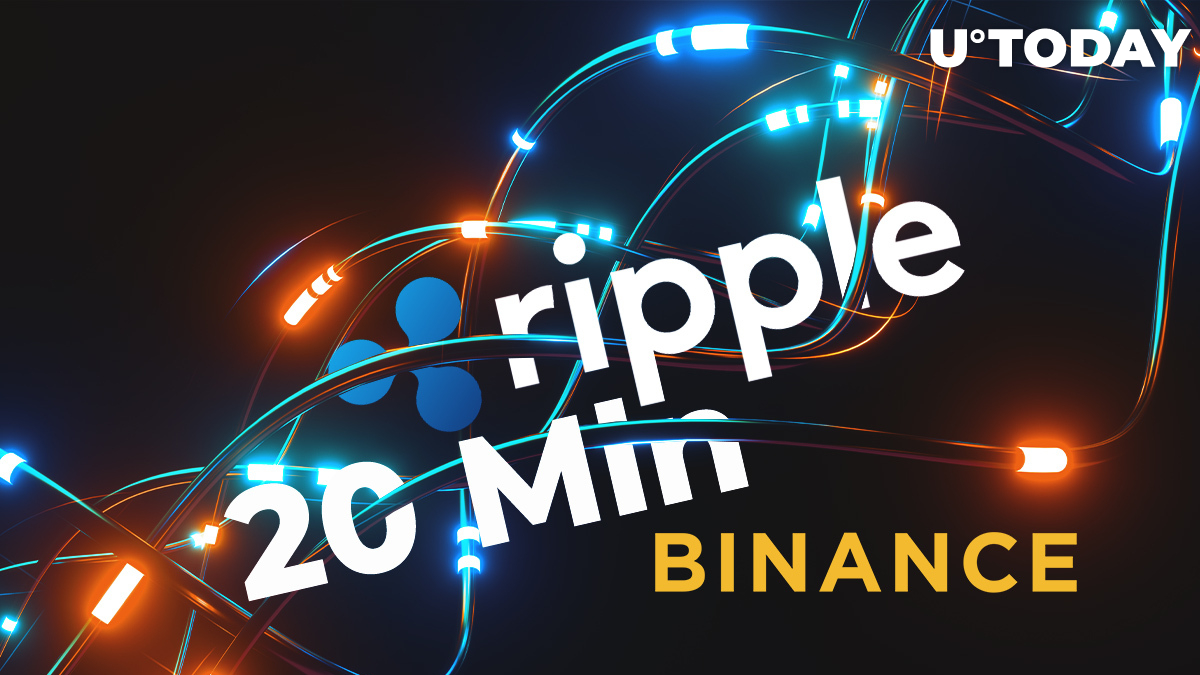 Whale Alert detected a transaction carrying 20 mln XRP sent by Ripple to one of its alternative wallets.

Meanwhile, the blockchain behemoth and the largest crypto exchange, Binance, have exchanged a substantial amount of XRP.

Data published on the XRPL Monitor page states that, around sixteen hours ago, one of the blockchain industry leaders, Ripple, wired 20 mln XRP to Binance from its Funding Wallet1.

Binance has also moved the same amount of XRP between its wallets, with the transactions’ value being the same as that received from Ripple.

Now that the crypto market is rallying with Bitcoin, XRP has reached one of the long-expected highs of $0.30 and has well exceeded Tether by market cap after recovering the top-three position from it.

One of the possible explanations for the transactions between Ripple and Binance is that the top exchange has been purchasing XRP directly from Ripple while demand for XRP is likely to be on the rise.

Later, however, Binance transferred 10,842,109 XRP back to Ripple’s Funding Wallet1.

These transactions were made on the same day as Binance announced listing the AUD/XRP pair.

Ripple wires 20 mln XRP to its other wallet

The DLT giant also sent 20 mln XRP from Funding Wallet1 to its alternative address RL18-VN, according to a tweet by Whale Alert.

Anonymous XRP investor @nanashemefan has suggested that Ripple has been actively buying back its own tokens from the market.

He believes this to be positive news and compared Ripple buying back XRP to a company buying back its own stocks from investors.