Ripple and Bittrex Transfer 65.6 Million, With Ripple Sending Most of It 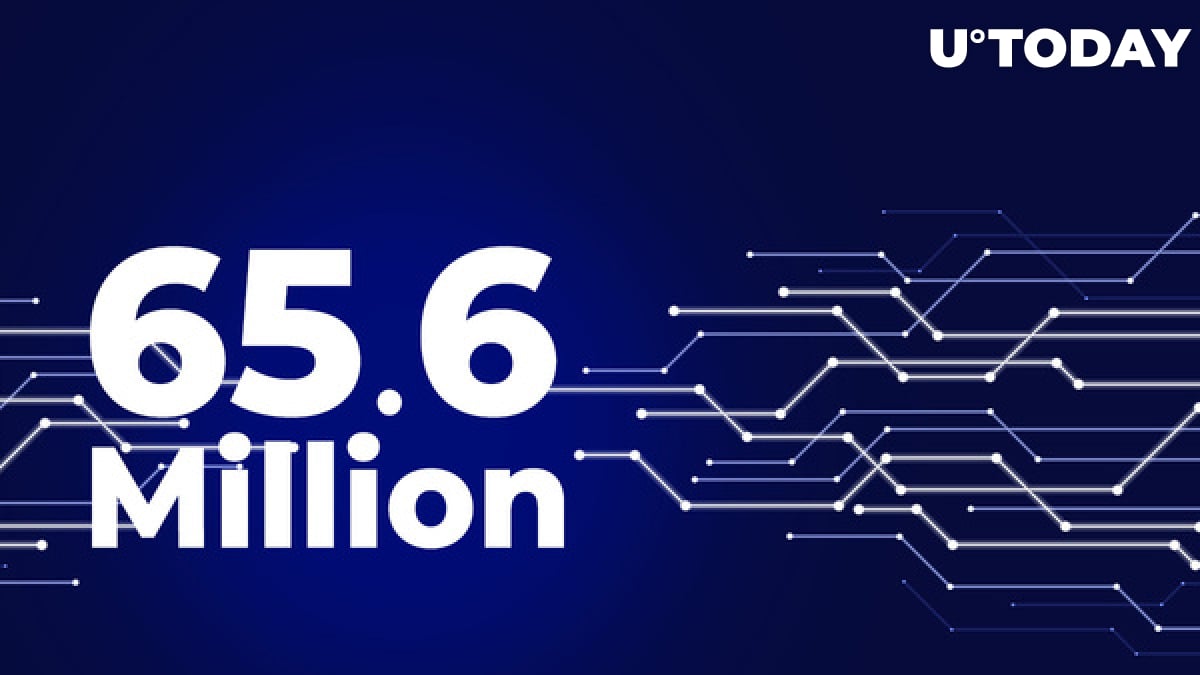 Ripple blockchain decacorn has made several big XRP transfers along with the Bittrex crypto exchange over the past 20 hours.

Ripple and Bittrex shift over $87 million worth of XRP

San Francisco-based blockchain giant Ripple has performed several major XRP transactions in the last 20 hours, sending XRP to the largest Chinese exchange Huobi and its ODL platform in Mexico—crypto trading platform Bitso, which also spreads ODL in Latin America and is the biggest crypto exchange in the region.

Ripple has wired another 7.6 million XRP to Huobi, which seems to be a systematic transfer as the blockchain giant has been doing that for the second week in a row nearly every day. A similar transaction from Ripple to Huobi was made yesterday as well.

The DLT giant also wired 10 million XRP to Bitso via its RL18-VN wallet and moved 20 million XRP to the same wallet, possibly to be transferred outside of Ripple later on.