Yuri Molchan
Several massive XRP transactions have been spotted, carrying over half a billion USD in total 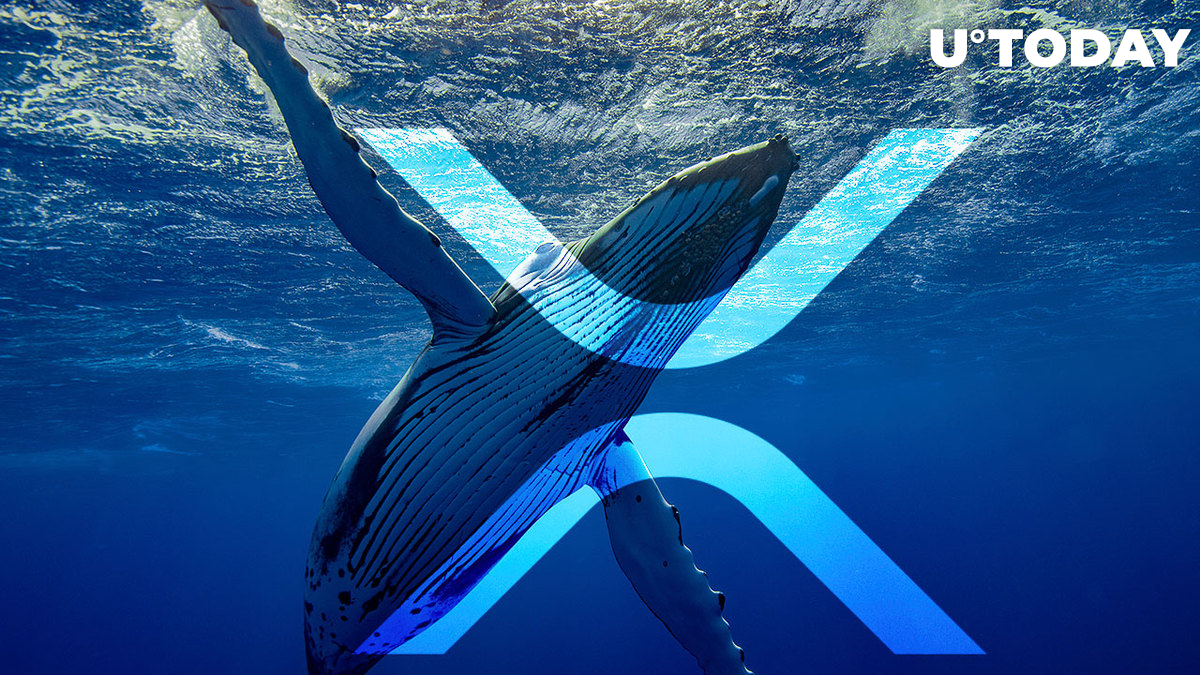 Whale Alert crypto tracker has detected six large transactions, carrying Ripple-affiliated XRP tokens, over the past two days. One of them was a mind-blowing one as it moved 270 million tokens in one lump.

Nearly half of the total amount was withdrawn from the Bitstamp exchange, according to data shared by Whale Alert in the tweets.

According to the aforementioned crypto tracking service popular with the community, a total amount of 573.7 million XRP tokens was transacted—a sum that constitutes $178,004,318 in fiat.

The rest of the sum was split in pieces that contained from 90 million to 40 million XRP. Between these biggest and smallest amounts, there were also lumps carrying 60,000,000 and 70,000,000 tokens.

Whale Alert tagged wallets where the crypto sent was labeled "unknown." However, the XRP-focused Bithomp website revealed that 244 million XRP were shifted to the custodial service BitGo.

This platform, which was acquired by Mike Novogratz's Galaxy Digital last year, has Ripple Labs among its customers, where Ripple holds part of their XRP stash.