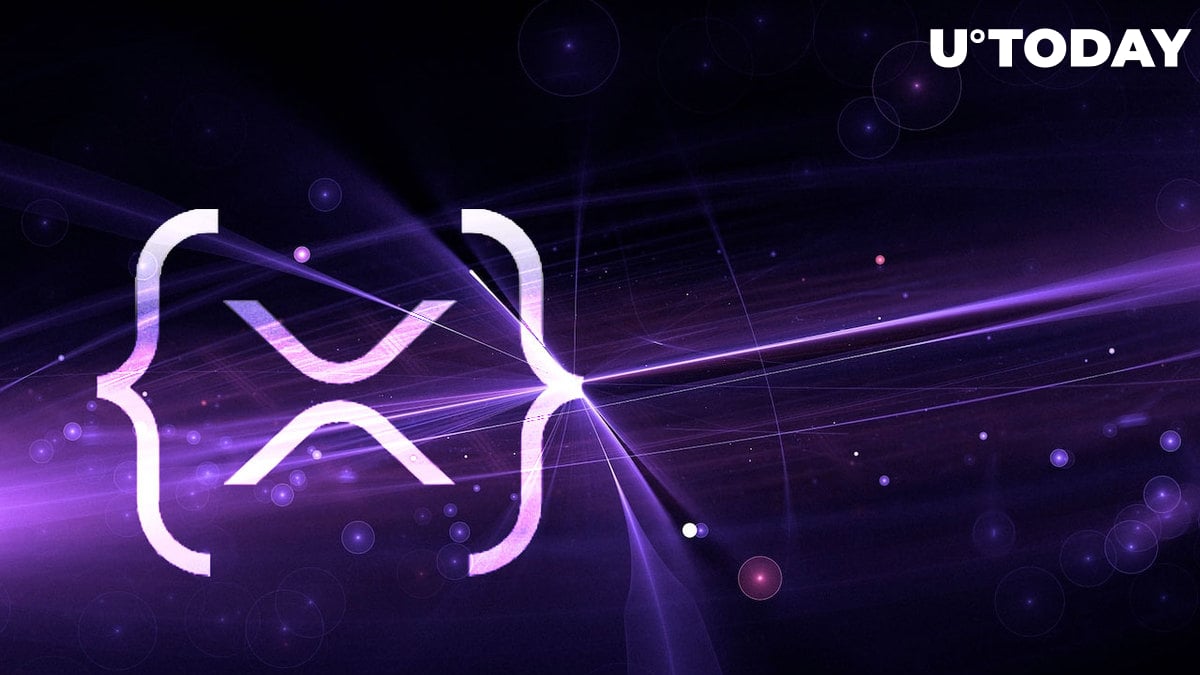 As shared on the Twitter handle of the XRPL foundation, a nonprofit foundation that further the activity and development of the XRP Ledger ecosystem, XRPL's Rippled has seen a new change.

The server software that powers the XRP Ledger is called Rippled and is available in this repository under the permissive ISC open-source license. Ripple and its engineers have been caretakers of and contributors to the C++ reference implementation of the XRPL protocol codebase for the past decade. But now, the authoritative repo for the code is under the XRP Ledger Foundation.

The @RippleXDev team and I have been caretakers of and contributors to the C++ reference implementation of the XRPL protocol codebase for a long, long time.

The authoritative repo for the code is now under its new home at the @XRPLF and we couldn't be happier. https://t.co/yT7rxzpDfo

The XRPL employs a consensus protocol in contrast to other blockchains, whereby selected servers known as validators agree on the sequence and conclusion of XRP transactions every three to five seconds.

The wide range of validators for XRPL helps to guarantee its long-term health and consensus among various market participants to safeguard XRPL.

Ripple recently announced the CBDC Innovate challenge, with a total prize pool of $197,000. The Ripple CBDC Innovate challenge aims to inspire programmers to create applications capable of running on the XRP Ledger and supporting retail CBDCs, interoperability and financial inclusion. The first round of submissions' due date is anticipated to be August 25.