Joseph Young
The realized correlation between Bitcoin and gold reached a one-year high, which might suggest investors perceive BTC as a store of value 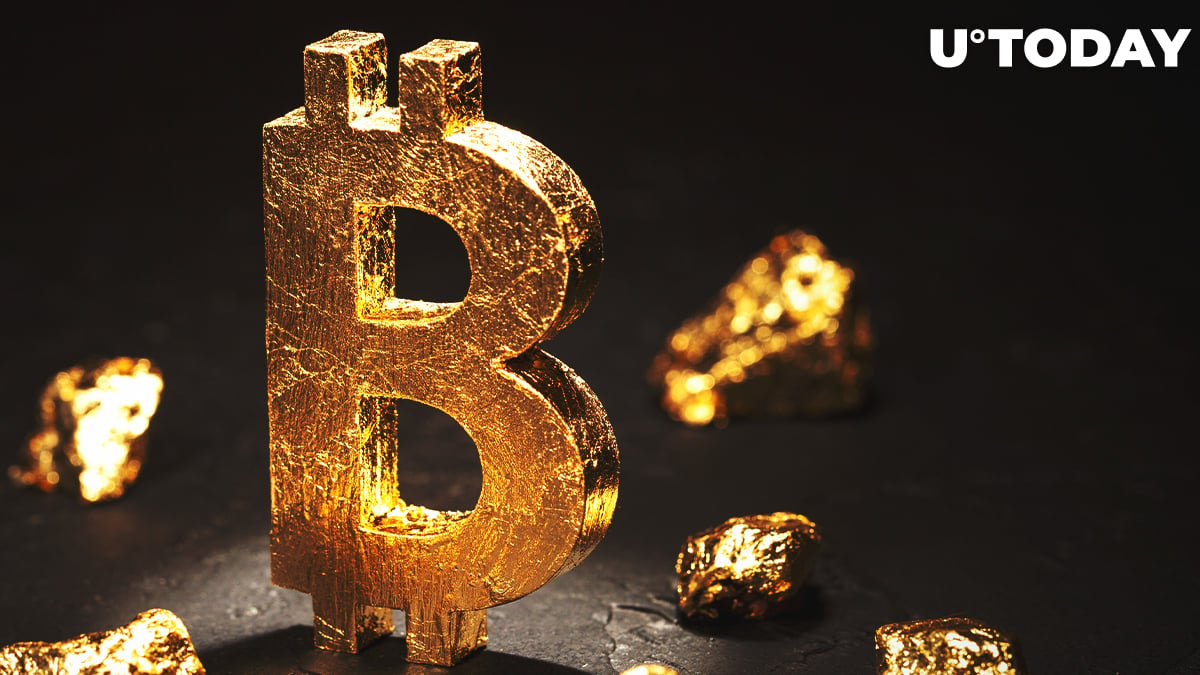 According to the data from Skew, the realized correlation between Bitcoin and gold reached a one-year high.

Throughout March to July, Bitcoin saw a closer correlation with the S&P 500 and the U.S. stock market.

The strengthening correlation between Bitcoin and gold could suggest that more investors are perceiving BTC as a store of value.

The sentiment around gold is improving as investment firms and hedge funds increasingly pursue hedges against inflation.

Gold has historically served as a safe-haven asset and as the go-to store of value to combat inflation.

The value of gold has consistently increased as a result, outperforming many traditional assets throughout 2020.

The simultaneous uptrend between Bitcoin and gold is a positive trend for BTC. The correlation between the two assets is complemented by the noticeable improvement in the sentiment around BTC from institutions.

As U.Today extensively reported, a publicly-traded company in the U.S. called MicroStrategy purchased $425 million worth of BTC. Following the purchase, the volume of Bakkt, a regulated Bitcoin futures exchange in the U.S. operated by ICE, surged to record highs.

The confluence of the rise in institutional demand and the correlation with gold buoy the long-term prospect of BTC.

In a recent column, Tyler Winklevoss, billionaire Bitcoin investor and the co-founder of Gemini, argued BTC could eventually outcompete gold.

Bitcoin is still a young asset and as such, gold has an advantage due to its foundation of trust. But, over the long term, Winklevoss said BTC would likely evolve into an established asset. He wrote:

“It’s true that gold has a multi-millenia head start and strong foundation of trust. As a result, it may be the right short to medium-term choice for risk-averse types. Afterall, Bitcoin is still young and therefore carries both significant technological risks as well political risk in certain jurisdictions. Nonetheless, we believe that bitcoin will continue to cannibalize gold and that this story will play out dramatically over the next decade.”

For Bitcoin to maintain positive momentum, the infrastructure supporting the dominant cryptocurrency would have to continuously improve.

Throughout the past two years, various aspects of Bitcoin and the cryptocurrency market have matured. Regulatory frameworks around BTC have gained clarity from major regulatory bodies.

For instance, the Financial Action Task Force (FATF), the financial watchdog under the G7, is strengthening its framework for cryptocurrency exchanges. The organization also said the U.S. cryptocurrency sector is largely compliant with FATF’s recommendations.

The improvements in infrastructure and regulation surrounding Bitcoin, completed by the strengthening perception of BTC as gold 2.0, could further fuel its long-term growth trajectory.