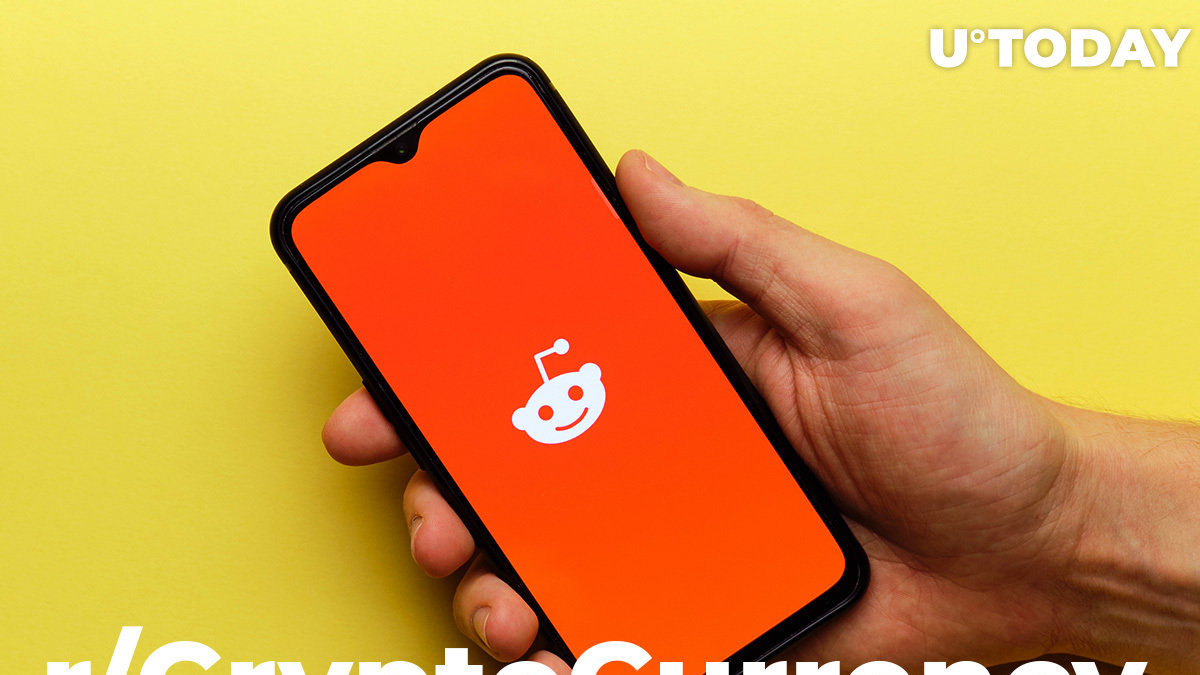 The r/Cryptocurrency subreddit has now surpassed 3 million subscribers for the first time after explosive growth during the first five months of 2021.

The altcoin-focused Reddit forum is now on track to surpass r/Bitcoin for the first time, with the gap between the two narrowing to roughly 10,000 users.

Related
Redditors More Interested in Bitcoin Than Sex
For comparison, r/Bitcoin had almost twice as many subscribers in January, but r/CryptoCurrency has managed to catch up in only four months.

The latter is now averaging 29,995 comments per day compared to the former’s 4,338 comments.

Still, r/CryptoCurrency cannot hold a candle to the parabolic growth of the Dogecoin Reddit community that went from 180,000 subscribers in January to over 2 million subscribers in May.

In general, r/WallStreetBets is the leading investment community on the “front page of the internet” with over 10.2 million subscribers.