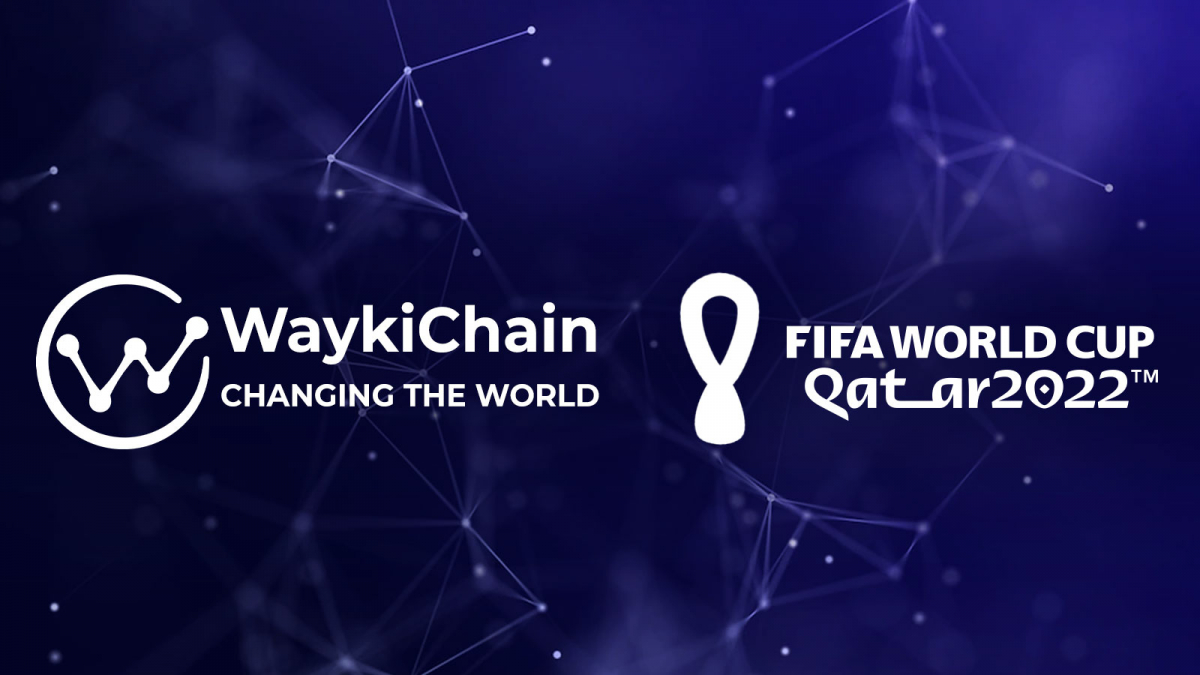 If you are not personally involved, you can hardly imagine that picking a beautiful football model is a difficult decision. Especially choosing to support a certain one among a group of young, beautiful and talented football babes.

Cheers to the FIFA World Cup Qatar 2022! Waykichain Model Beauty Pageant is about to start!

With their hot and elegant styles, they are the most eye-catching presences outside the game. The most beautiful football model from different countries and regions around the world will show their beauty to fans all over the world through the Waykichain event platform.

As a warm-up program for Waykichain to take the head start in this year's World Cup, the event has now included 12 football models from Japan, South Korea, Indonesia, Pakistan, Vietnam, Czech Republic, Spain... As the World Cup draws nearer, the football babes who have signed up for the competition are showing an increasingly wide regional distribution, which shows the influence of Waykichain in the global community, especially in the football blockchain circle.

Qatar, which has a desert tropical climate, now continues to have a high temperature of more than 30°C every day. And what is hotter than the local climate is the continued enthusiasm of the fans. Under such enthusiasm, Waykichain has also designed an extremely generous prize incentive for the football babes contest.

The football model who won the first place in the final voting stage will receive a luxury watch jointly launched by the Swiss top watch Hublot for the FiFA World Cup Qatar 2022, while the second and third place winners will also be awarded with high priced prizes such as FIFA World Cup Qatar 2022 winning team jerseys and iPhone 14 Pro Max (1T), as well as a hidden prize for a luxury car.

Indeed, the top events are matched by the top prizes.

Since the event will last until December 19th, during this period, the top three in real-time weekly rankings will also receive additional WICC weekly rewards, up to a maximum of $1,000 worth of WICC in a single week.

The plan will compete for 3 football model leaders through registration and voting. The group leader will have priority to participate in Waykichain World Cup community operations and weekly cash equity rewards, which should not be missed.

Since the first "prediction market" application appeared in 2014, products featuring "blockchain + prediction" have emerged one after another. Waykichain, which emerged in 2018, is well known to the world through this track. As one of the well-known projects in the blockchain public chain field, Waykichain WICC was once considered a World Cup concept stock.

As the countdown to the FIFA World Cup Qatar 2022 schedule is approaching again, market capital has once again begun to flow into the prediction market, a promising blockchain branch. Waykichain has also once again got the attention of fans around the world through a series of global events such as tours and football babes contest.