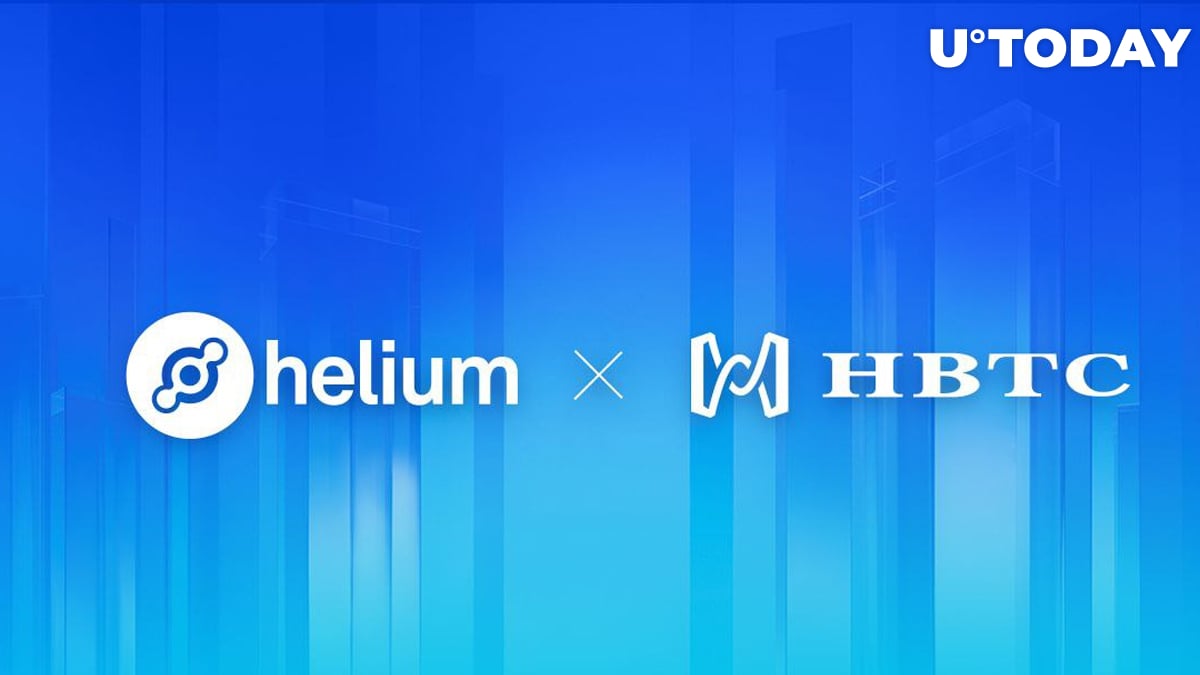 Featured “The People’s Network”, Helium empowers everyone to be rewarded in $HNT for mining and creating a global wireless network for the Internet of Things (IoT).

Amir is the CEO & co-founder of Helium. Prior to Helium, Amir served a long career in the videogame industry as CTO at gaming startup Diversion, and a member of the original team behind Battlefield 1942 at DICE in Stockholm, Sweden. Helium believes that a new economic model can be created through a blockchain-based incentive mechanism to unlock the dynamic application ecosystem that does not yet exist. Helium has raised equity funding from some of the most prominent Venture Capital (VC) firms in the world in 2019, including Khosla Ventures, FirstMark Capital, GV (formerly Google Ventures), Multicoin Capital, and others.

As of recently, Helium’s LoRaWAN® network infrastructure has grown to more than 17,000+ Hotspots in 3,000+ cities, with a huge and active overseas community of over 80K members.

To expand the global markets, HBTC.com will be a strategic Hotspot distribution partner of the Bobcat Miner by EasyLinkin. With the huge community network of HBTC to better facilitate the development and landing of Helium projects in the Southeast Asian market.

How does Helium realize its Internet of Things?

Helium aims to build a wireless infrastructure for IoT through blockchain technology and contribute to the construction of the distributed Network to establish a decentralized Network independently owned and run by users themselves and to reach each user through the power of the community, build a two-sided market by Helium Network operators (HNT Hotspot), and expand the Helium Network. This means users motivate the development of the network, and the network development also enhances the proof of coverage, which is another innovation of Helium blockchain.

HBTC will leverage its reach in China and South East Asia by becoming a distributor of the Bobcat Miner, a $HNT mining gateway built by China’s largest LoRa gateway manufacturer, EasyLinkin. The added penetration supports The People’s Network with mass adoption in expanding the South East Asia Market. This Strategic Cooperation between HBTC and EasyLinkin will drive the coverage of the Helium Network in China and the Southeast Asia markets, and the construction of Helium Internet of Things and Helium community proofs. and HBTC has cooperated with EasyLinkin to announce the presales of the new Hotspot compatible with the Helium Network for the China market, the Bobcat Miner.

HBTC is committed to driving the progress of the blockchain industry by technology, to promote the development of more projects with application scenarios. This cooperation between Helium and HBTC is also a recognition of HBTC for its Community strength and technology power.